Whatever your tastes, whether it’s sophisticated dining and partying, spectacular scenery at every turn or picturesque coves and beaches accessible only by boat, the Balearic islands deliver on every level. 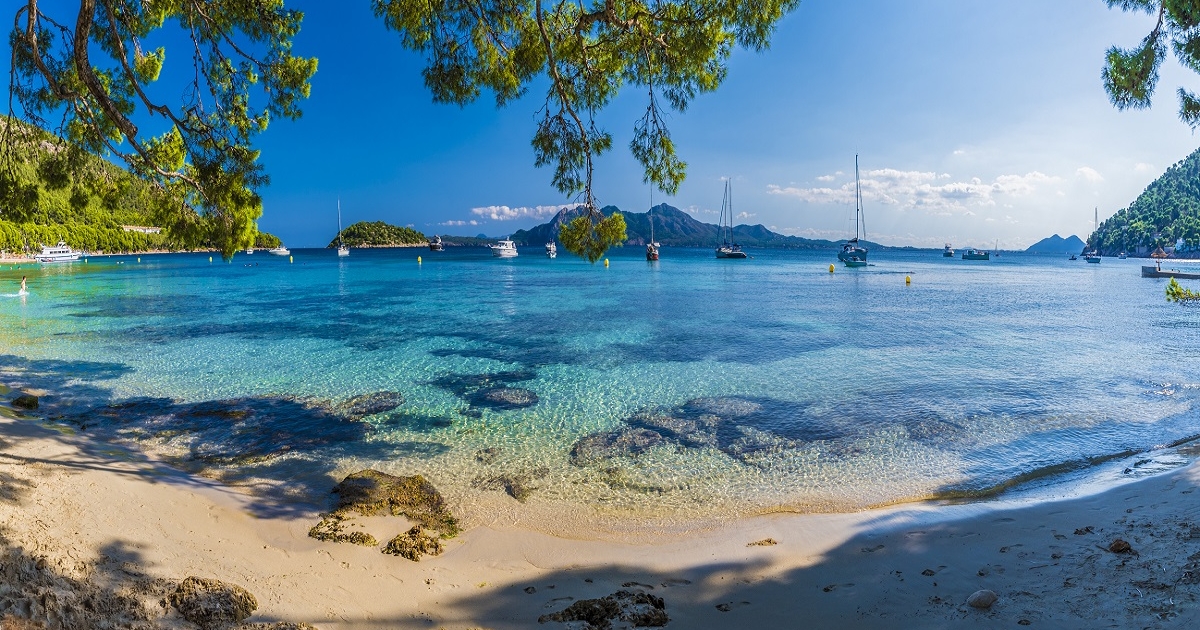 Bathed in summer sunshine and skirted by platinum sands, each isle of the Balearics possesses its own distinct personality.

Mallorca, the largest, offers a diverse array for active travellers including scuba diving, bike trails, hiking and golf, as well as the chance to explore the stunning capital Palma, presided over by Gothic 13th century Santa Maria cathedral.

One can spend hours ambling between tapas bars, admiring the sunset over  a glass of Rioja or craft beer, partaking in one of the many fiestas  or snapping up locally made jewellery, leather goods and artisan  products in the old part of the city.

Ibiza, traditionally known for its hedonistic and world- renowned clubbing scene, is fast earning a parallel reputation as one of Europe’s most avant-garde wellness destinations, with trailblazing yoga, breathwork and meditative retreats popping up across the island. Add in the hippy markets of Es Cana, Las Dalias and quaint Santa Gertrudis, and not forgetting the sheer OTT glamour of chic boho capital Ibiza Town, and you can see why the White Isle retains its legendary status as the place to see and be seen. 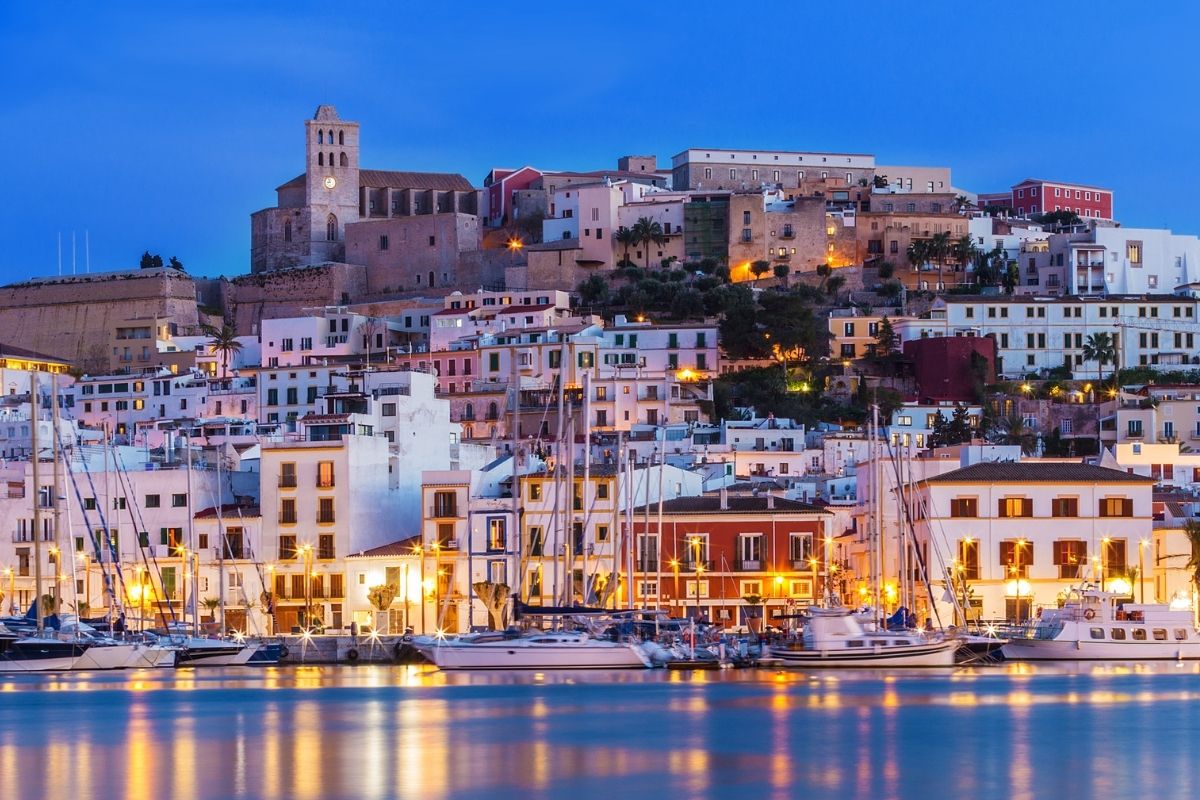 By contrast, neighbouring Formentera – the smallest of the Balearics – possesses a slightly sleepier feel. Famous for its clear turquoise waters and long stretches of beach backed by dunes and palm trees swaying in the warm breeze, it is the ultimate island for relaxation.

Finally, Menorca combines a little of each of its sister isles – the natural beauty of its pine-backed beaches (it has more than Ibiza and Mallorca combined), the potted history of capital Mahon (housing the Med’s largest natural harbour and at 30 metres, the world’s second deepest) plus an innovative food scene earn its reputation as the jewel of the Balearics.

Whatever your tastes, be it sophisticated dining and partying, spectacular scenery at every turn or picturesque coves and beaches accessible only by boat, the Balearic Islands deliver on every level. 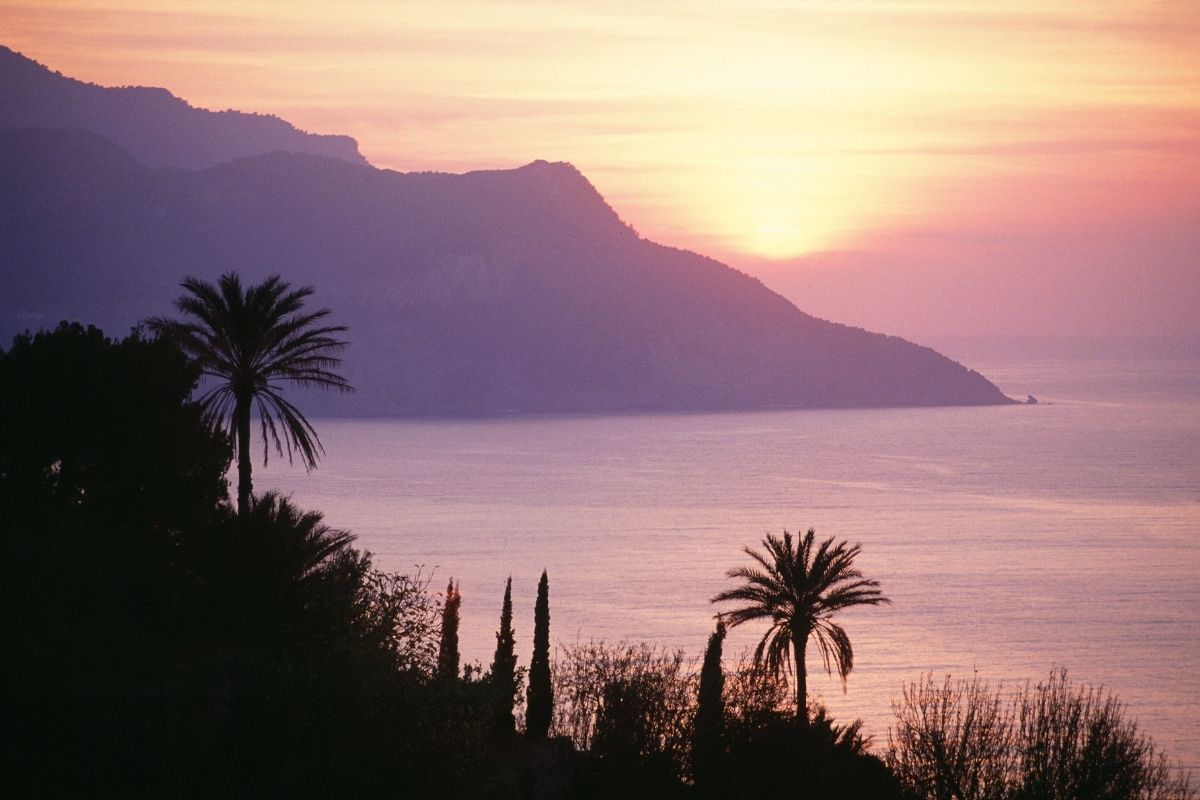 Spend a day exploring Palma’s cool concept stores, divine food, craft markets and stylish boutiques – a visit to Rialto Living or Estilo Sant Feliu, which specialise in distinctive and colourful Mallorquin homeware is a must – before boarding your yacht and arriving at the nature reserve of Cabrera in time for a swim or snorkel before sundowners.

Head south to Ibiza and disembark for a walk around the iconic Ibiza Town. Here you can wander the winding cobbled streets of Dalt Vila, the isle’s fortified ‘high town’ which abounds with history and culture, while the style conscious among you may want to fit in a visit to Ibiza Code, a quirky designer emporium housed in a charming old roadside finca.

Onwards to Formentera, a UNESCO World Heritage site which is the perfect antidote for a little escapism; a swim and seafood lunch al fresco at one of her glorious powder white sandy beaches or perhaps hire bikes instead to cycle around the salt flats of this unique isle and get to know her better. 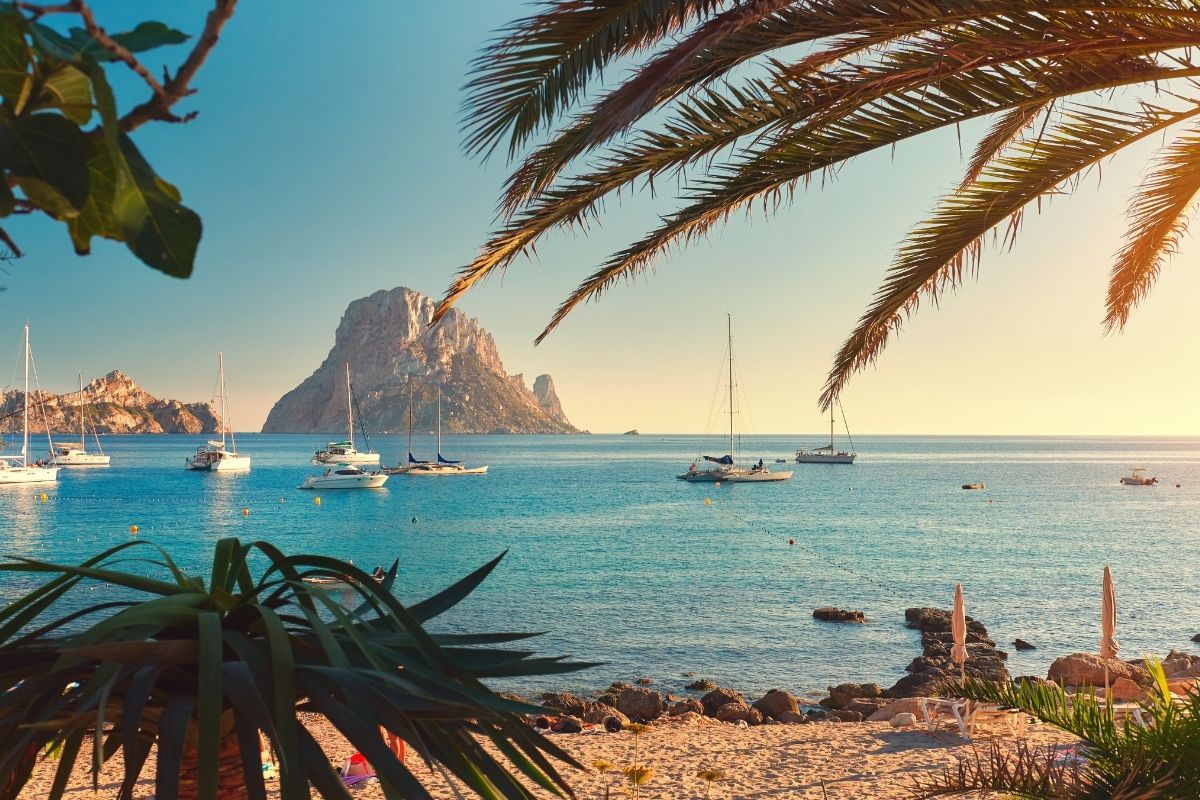 After an early sail to Es Vedrà, anchor for lunch and take in the views by the uninhabited limestone island which is part of the Cala d’Hort nature reserve – and the result of a geological tumble 155 million years ago.

An exclusive enclave has become a magnet for the rich and famous, Mallorca’s Andratx is your next stop. Occupying a prime position in a valley beneath the imposing Serra de Tramuntana mountains, it is home to one of the island’s most beautiful natural ports and also boasts the CCA, one of the largest centres of contemporary art in the Balearics.

Cruise onwards towards Port de Soller, one of Mallorca’s best kept secrets on the west coast, enjoying scintillating views of both the mountains and coast, as well as breathtaking sunsets. 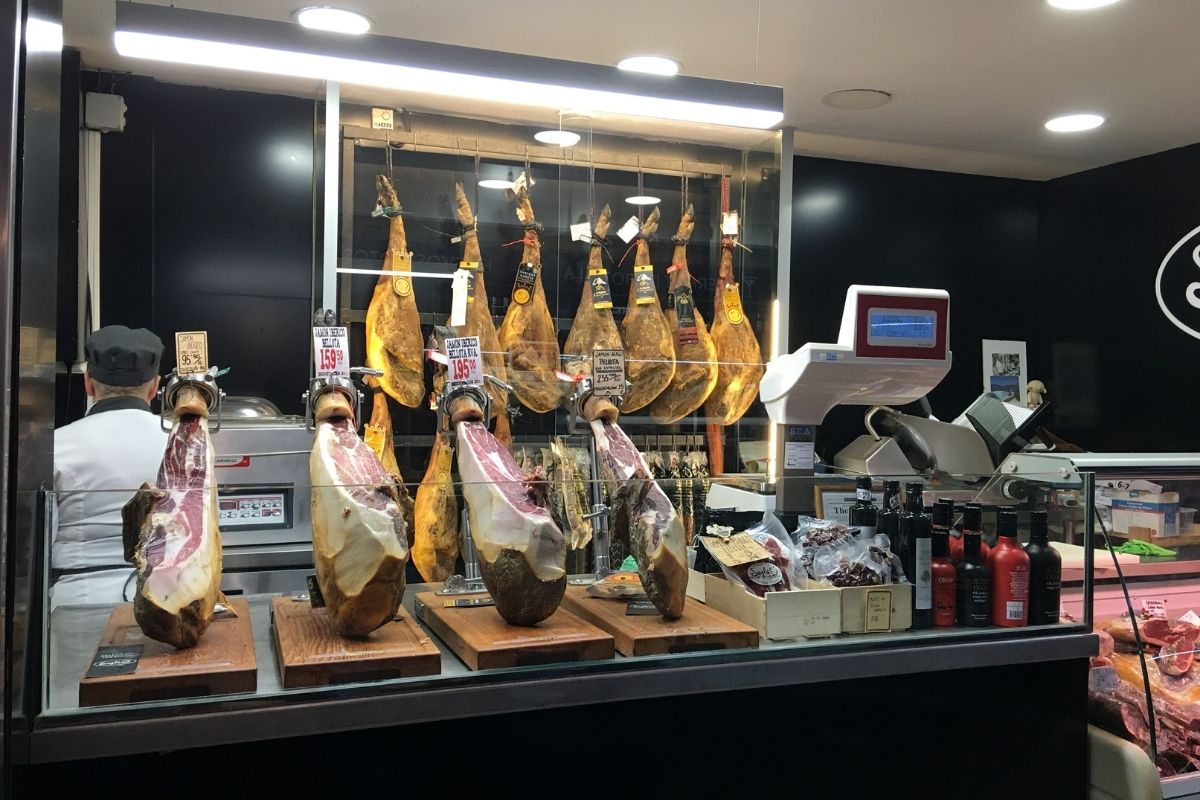 From here, it’s a short hop to the enchanting ancient town of Pollença, just a few miles inland from port, with its striking creamy stone architecture and relaxed old world atmosphere. It’s a sight to behold on a Sunday morning when the Plaça Major comes to life as a marketplace and locals and visitors sit side by side drinking coffee in the adjacent cafés.

Before setting back to Palma to end your trip, be sure to fit in a scenic sail to Menorca’s Cala Morrell. Set in a pine forest in an area of outstanding natural beauty, here you can enjoy a final hurrah filled with tranquillity, laughter and, of course, great food and wine.