One of the true jewels of the Mediterranean boasting almost 2,000 km of pristine coastline comprising hidden coves and spectacular sandy beaches fringing an emerald sea, the stunning island of Sardinia is a beach lover’s paradise. 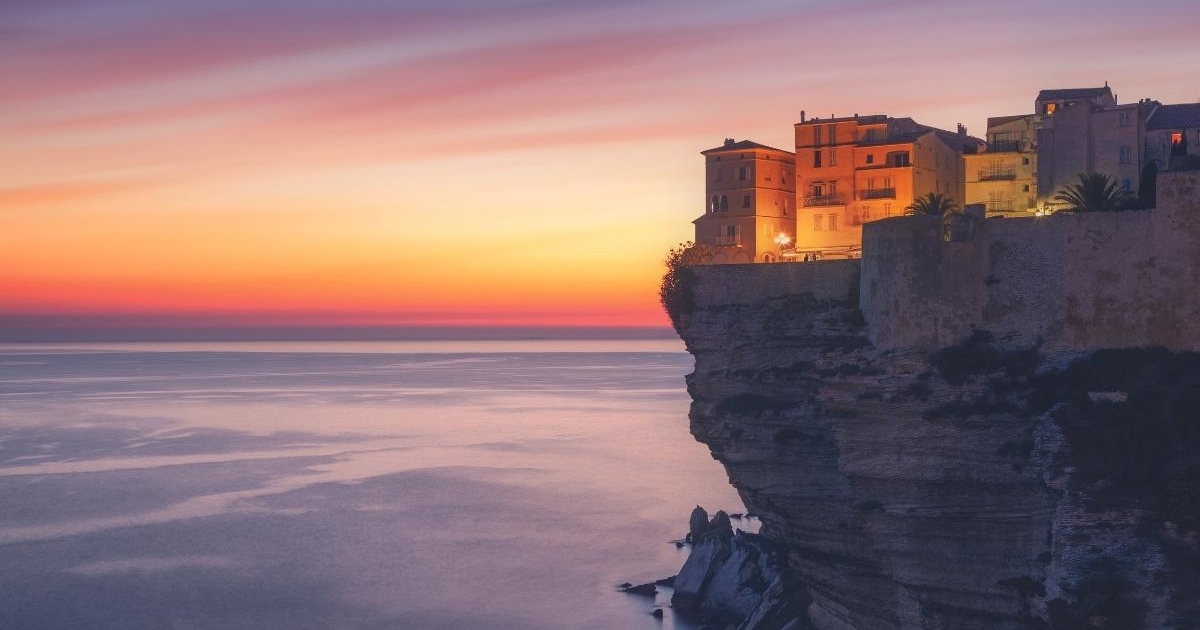 There is plenty to experience inland too, where the terrain is mountainous, rugged and dotted with nuraghe – bizarre Bronze Age stone ruins which look like beehives. And of course, for gourmet and culture vultures, the capital Cagliari and ancient walled city of Alghero are not to be missed.

One of Sardinia’s most alluring spots and superyacht utopia is the exclusive Costa Smeralda. Created by the Aga Khan in the 1960s to attract the jet set and Hollywood A-listers, this is the place to people watch over a cocktail or two before taking a tour of the area’s upscale designer boutiques. 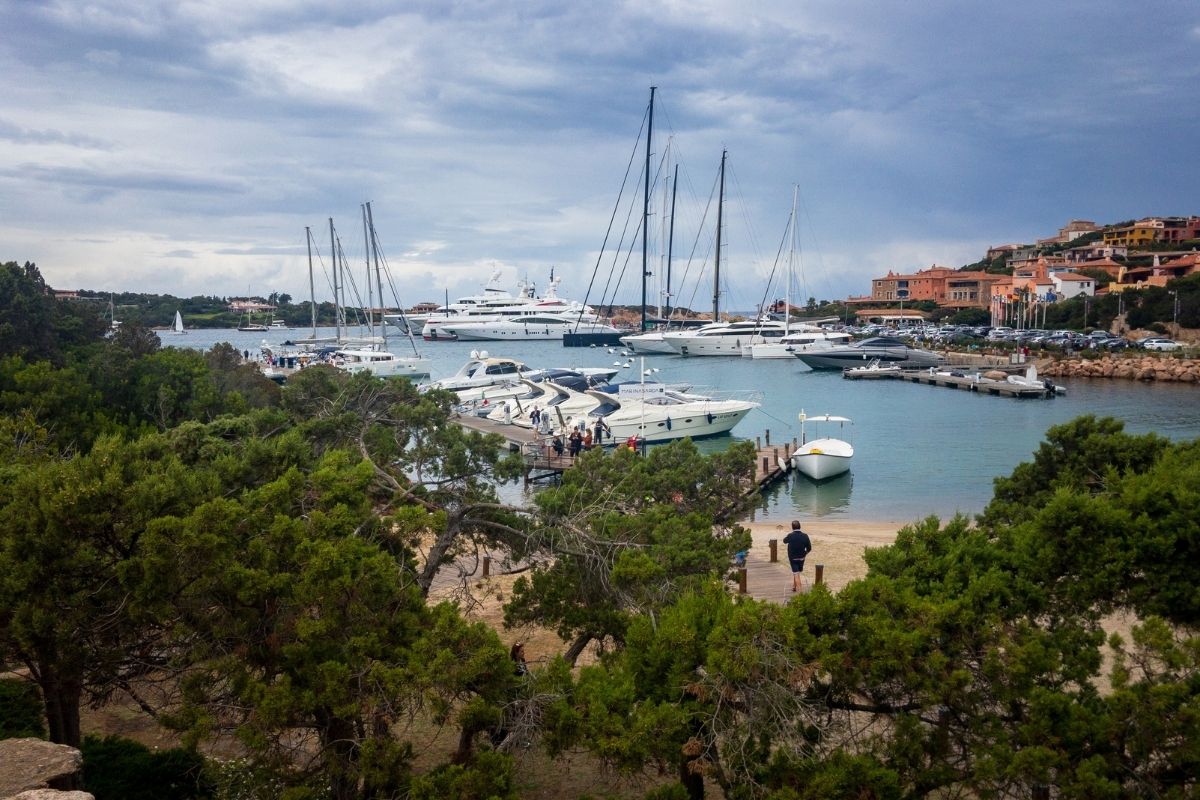 It’s also known as one of the most mountainous areas in Europe, retaining a natural, almost savage beauty – not for nothing was it christened France’s Ile de Beauté – yet also retains its inimitable independent Corsican character. Admire the remarkable setting of the ancient southern fortress town of Bonifacio from the deck, elevated atop dazzling white cliffs, as you soak up the astonishing landscape of this unique island. 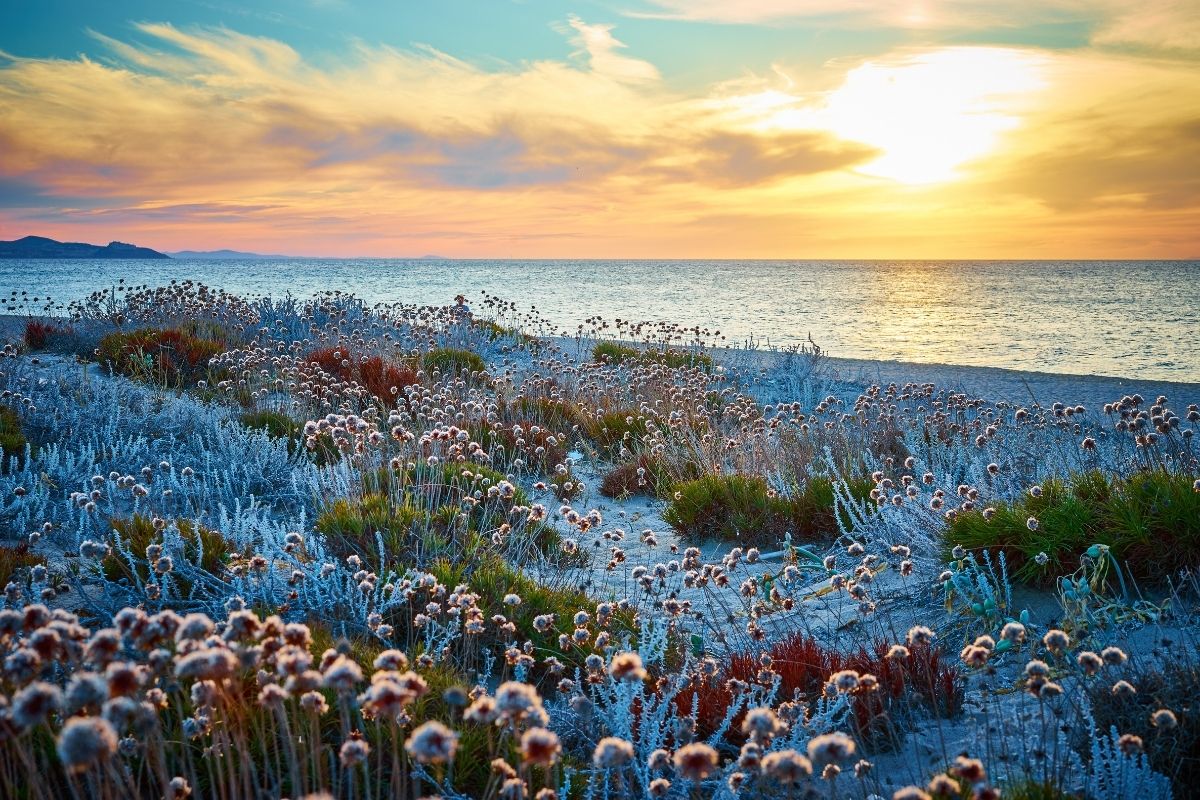 The most renowned spot in the Costa Smeralda, the marina here is one of the largest and most exclusive ports in the Mediterranean. There’s plenty to occupy your time before heading out of harbour; watch the celebrities and A-listers hanging out, pick up some cool finds at Esmeralda Boutique or catch an art exhibition with some of the industry’s biggest names. Head for supper and a sundowner at one of the chic restaurants or bars nearby before retiring to the yacht in preparation for your trip.

One of the most beautiful beaches in Sardinia, Cala Luna is a crescent of white sand popular with both tourists and Italian families alike. Set against a backdrop of steep limestone cliffs and verdant foliage, you can observe the colourful marine life as you snorkel through the turquoise waters and marvel at the incredible stalactites, stalagmites and rock carvings of the Bue Marino Caves nearby, which are accessible only by sea. 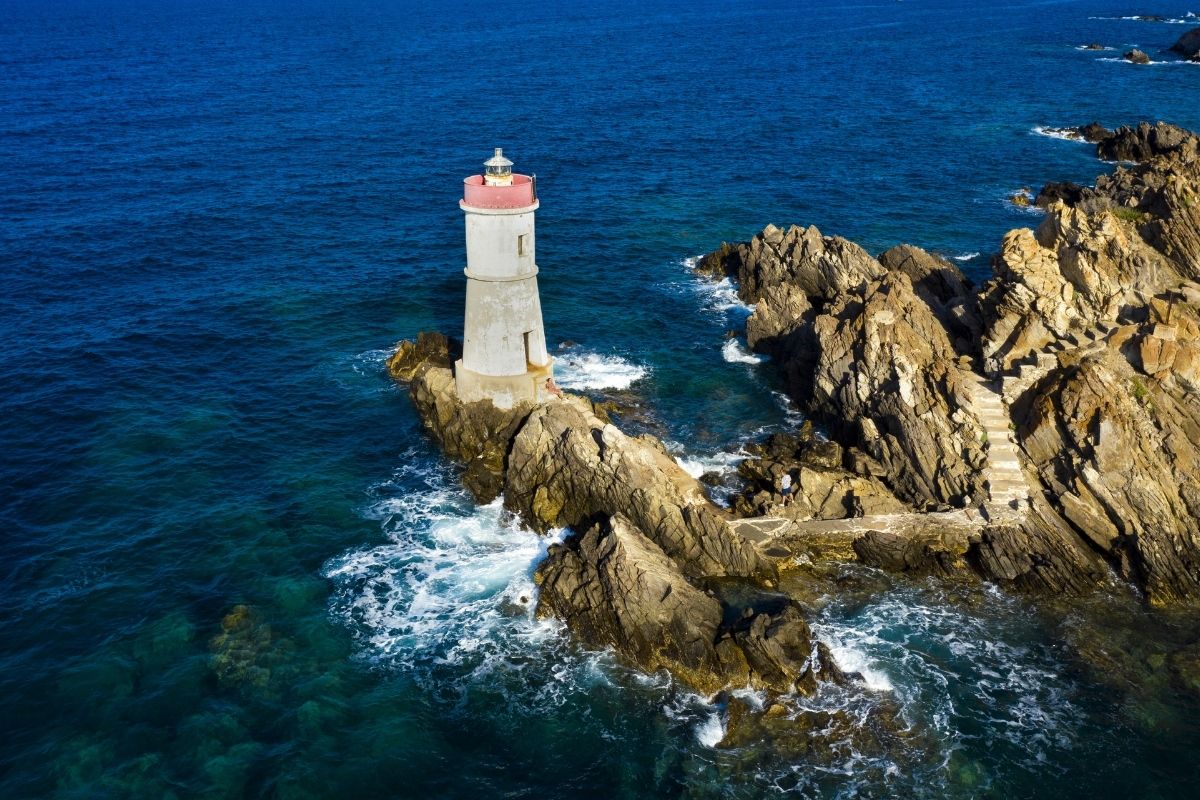 These protected rocky islands form part of the Maddalena Archipelago National Park. Close in proximity and surrounded by shallow waters and enchanting seabeds full of flora and fauna, they are the perfect spot for some scuba diving, snorkelling or simply lounging on day three of your island tour. Known as one of Sardinia’s best kept secrets, the islands are a haven of turquoise lagoons and deserted islands.

Touch down on the isle of Budelli and explore the famous Spiaggia Rosa (the pink beach) on the southern shore which owes its colour to the countless fragments of corals and shells brought in on the currents. In 1964 Budelli provided the backdrop for some of the filming for Red Desert but after a string of private owners the island is now used for environmental education and tourist access is restricted. 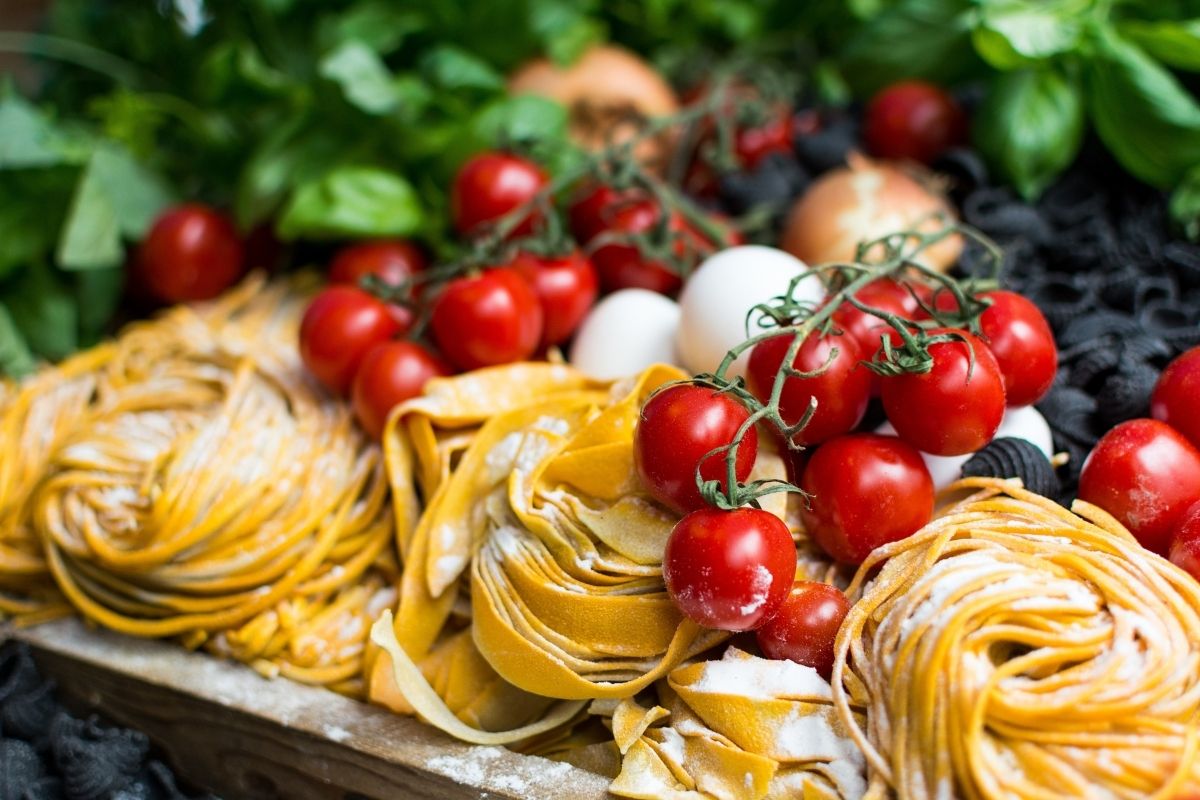 Following a hearty breakfast on board, enjoy a morning exploring the Lavezzi Archipelago – eight isles of granite and reefs, a wonderful paradise comprising sandy creeks and crystal clear waters with an almost lunarlike appearance.

Continue north to Corsica and marvel at the vertiginous perched town of Bonifacio before arriving at Roccapina, where the wind and sea spray has carved out the shape of a lion in the pink-hued granite hills. A relaxed BBQ picnic lunch among the sand dunes is the perfect way to spend an afternoon here before enjoying sundowner drinks on board as the sun sets magically in the distance.

Set sail on the afternoon of day seven for a leisurely cruise to nearby Bonifacio, the City of Cliffs whose medieval clifftop citadel was built in the 9th century. Take a wander around the quaint old town (la vieille ville) before returning to your yacht to enjoy a final supper and night on board before making your return home.