When Frans Heesen acquired Striker Boats in 1978, he didn’t expect to become founder of one of Europe’s most innovative boatbuilders. As an entrepreneur, Heesen’s beginnings were in the plastics industry – rumours suggest he bought the Netherlands-based shipyard as a potential location for another business. 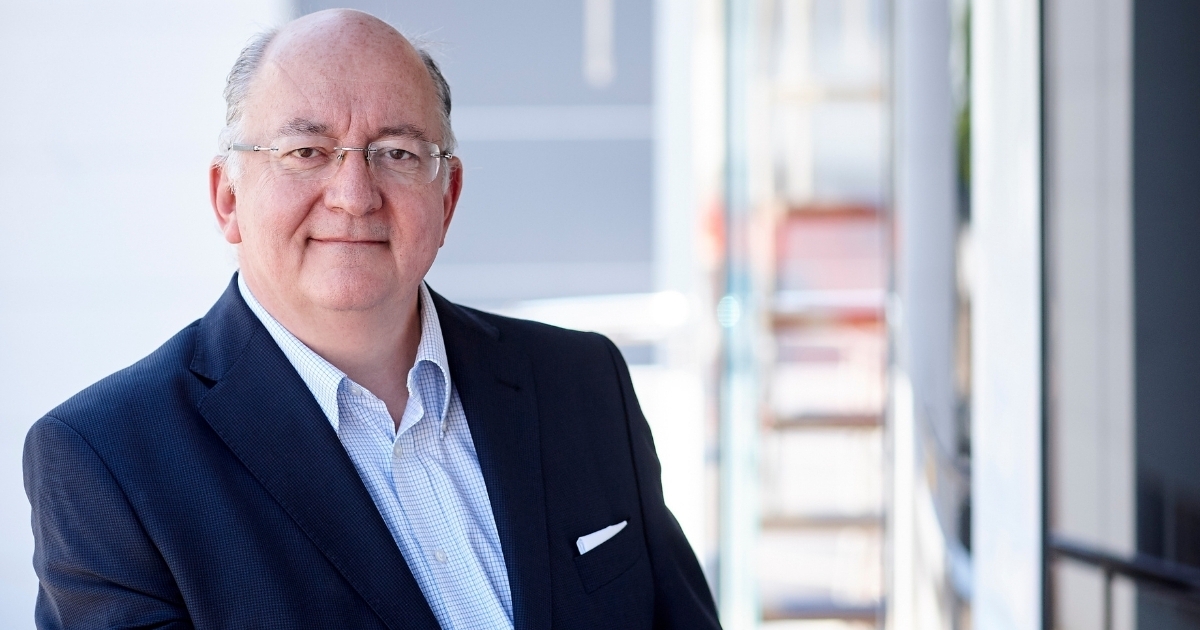 However, after one year as owner, he launched his first Heesen boat, the 20m Amigo, and never looked back. Over the coming four decades, he grew the company into a world leader in the design, construction and engineering of all-aluminium yachts. Vessels slowly grew from 20m to 37m, from 41m to 47m, and then Heesen entered the 50m+ market. “This is when it became really serious,” says CEO Arthur Brouwer.

Nowadays, the shipyard is renowned for pushing the boundaries of technical innovation and producing some of the largest, fastest and most efficient superyachts in the world. Heesen’s devotion to aluminium is what initially set it apart from competitors. It continues to be the only shipyard in the world building on-spec aluminium boats, such as the 57-metre Akira. “Aluminium has been our bread and butter since our inception. You won't find anyone in the world doing what we're doing – building fast aluminium boats on speculation at this size,” says Brouwer. “It's extremely complicated but it’s been an evolution and we’re lucky with the heritage we have.”

Heesen’s premiere hybrid yacht Home (2017) was another game changer, setting fresh benchmarks for sustainability and fuel efficiency. And there are more icons on the way. The shipyard is currently working on its largest yacht to date, the 80m Cosmos which, with top speeds of 30 knots, will also be the world’s fastest aluminium yacht of her size; as well as 60m custom Skyfall which, with 22,000 horsepower, will be the fastest and most powerful yacht in her class. 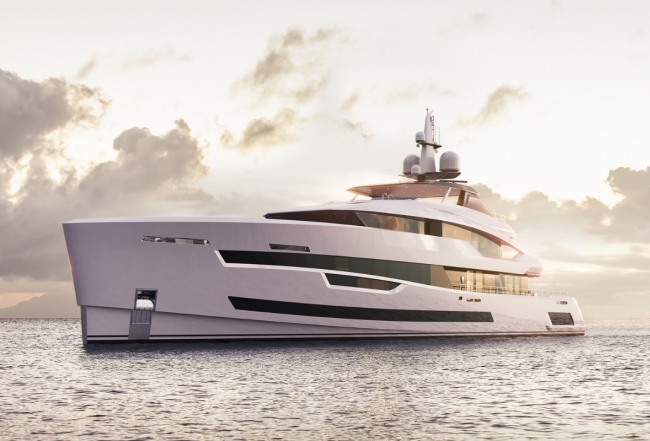 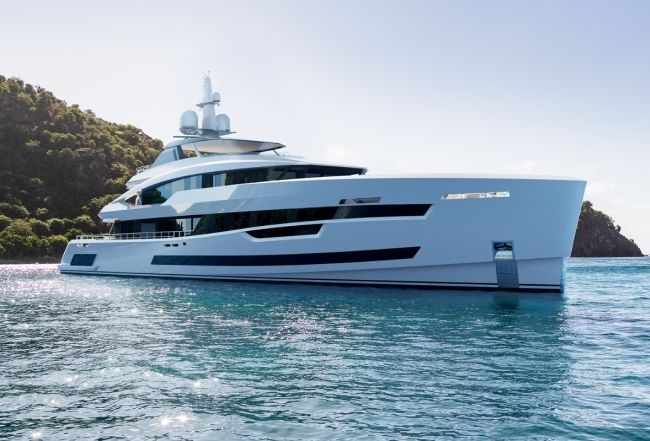 While the company’s legacy is aluminium, it’s gaining momentum in the steel market, too. “We take the technology we have learnt and practised in aluminium yachts and we project that into our steel series. That means that the performance of the steel series is also very good,” he says. The shipyard is also making major strides in sustainability thanks to the work of Brouwer, who has been executive chairman since 2014 and CEO since 2016, and his team.

With its fingers on the pulse of technical innovation and engineering, and its sights on the future, Heesen has produced a number of vessels which have gone down in history as icons of their time. Breakthrough star Octopussy (1988), named after the 007 movie, was the company’s first game-changer. With top speeds of 50 knots, she was the fastest yacht in the world at the time. Obsessions (1996) was Heesen’s first – and the world’s largest and most powerful – sport fisherman. The 65m Galactica Star (2012) was its first fast displacement yacht and won a multitude of awards – her success only trumped by the 70m Galactica Super Nova (2016).

“We constantly push for innovations like super sleek hulls or extremely efficient, speedy propulsion,” Brouwer says. “Under the waterline, the technology we put into our yachts is extreme. Often it's not what you see on the surface, but what the ships can do. That, for connoisseurs in this market, is very important.” 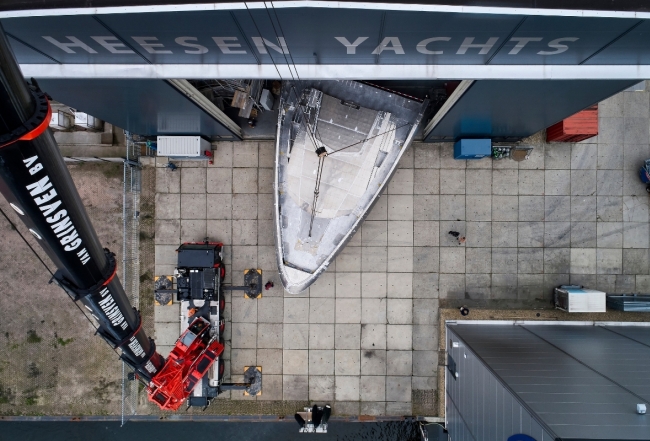 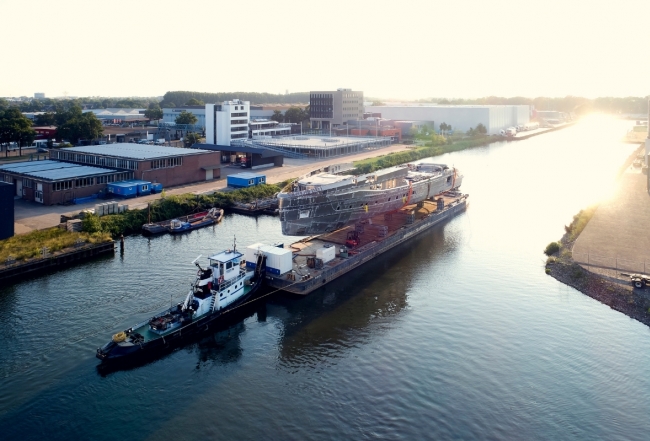 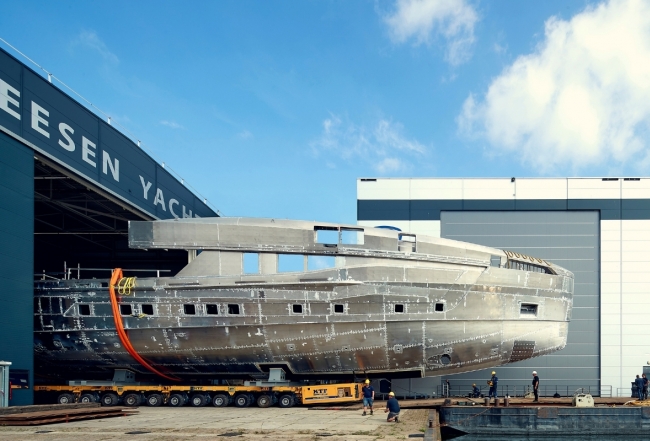 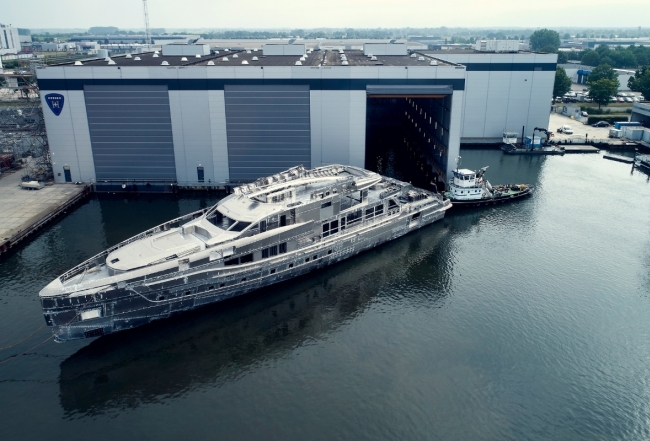 When it comes to design, Heesen follows market trends closely. “We tend to change our designs every five or six boats so that we have a small series. Customers like to have a bespoke boat based on a spec yacht, but not something you can buy 20 or 25 times,” Brouwer says. “We also always work with renowned exterior and interior designers.” Omega Architects, Winch Design, Clifford Denn Design and Bannenberg & Rowell are just a few of the firms Heesen has collaborated with to date.

While trends and demands may change, there’ll always be hints of the trademark Heesen DNA in every design. A good example of this is the upcoming 57m Akira, which sees the company’s trademark sleek high-performance line coming back in full aluminium. “A Heesen is always innovative; it's always sleek with contemporary lines; it’s always of super high quality; and it’s typically Dutch built,” says Brouwer. “Design is not everything – it’s also about the history.”

Heesen is proud that it has been, and always will be, a true Dutch shipyard, meaning than everything is built at home in Holland. “We do everything in Holland. I don't know if it's a good or a bad thing, but at least we can control the quality,” says Brouwer. “It’s not a family business anymore but it’s really a full, professional Dutch build and it belongs to the heritage of Holland.”

At the shipyard’s home in Brabant there are over 125 craftspeople working in-house, which was a major benefit during the Covid-19 pandemic because they were less dependent on external suppliers than many competitors. However, Brabant was the first province in Holland to be hit by the crisis, which provided ample challenge. Despite this, Brouwer reveals that the shipyard was able to sell nine and deliver six yachts in the first 18 months of the pandemic – and all were on time. “I was worried in the first nine months, but I haven't seen the valley of despair,” says Brouwer. “We have a fixation on delivering on time – down to the exact day we say on the contract. That resilience and organisation helped us through the last 18 months.” 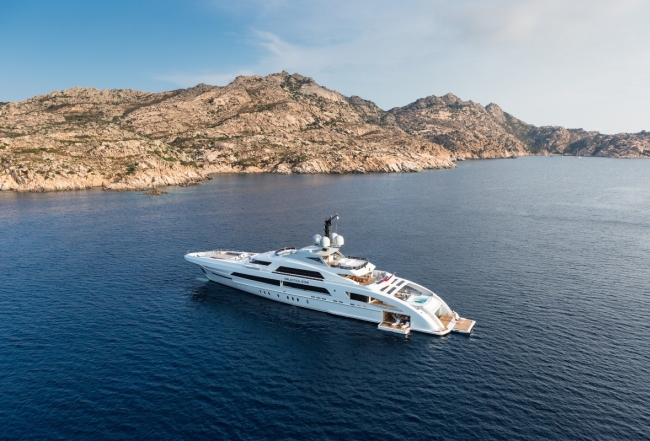 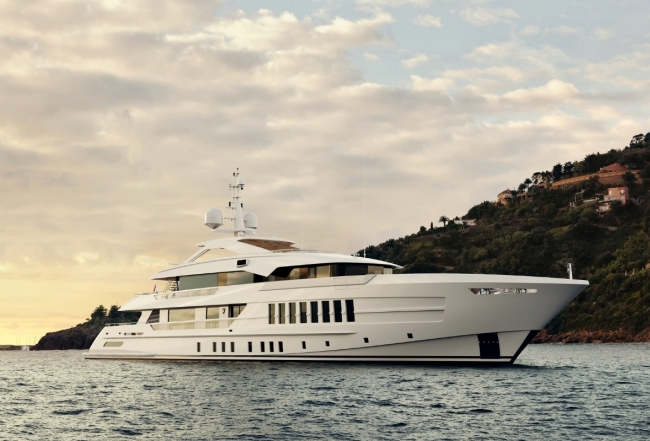 As the industry picks up, the future for Heesen is looking very bright – and very green. The shipyard chose the 2021 Monaco Yacht Show to make a number of major announcements. The first was that the shipyard will, for the first time, make its entire fleet capable of featuring hybrid solutions – a major step forward for the shipyard’s sustainability ambitions.

In line with this, Heesen introduced BlueNautech, a sustainability programme to reduce the environmental and manufacturing footprint of its yachts. “Everybody's talking about hydrogen solutions, which is great for maybe 2032 or later, but before that, if you are realistic, what can you do now?” Brouwer asks. The initiative is built around six core pillars: increasing hull efficiency, improving propulsion efficiency, energy saving at anchor, sustainable operations, alternative materials and recycling, and sustainable production methods.

Heesen also unveiled a number of design components to make its yachts more sustainable, including super sleek new hulls which are 30 percent more efficient. “That means that the pressure you create on the environment drops down immediately if you buy a hull structure with us instead of the competition,” Brouwer says.

The decision to focus on sustainability was driven by both opportunity and demand. “We are already very efficient thanks to our aluminium hull shapes, so we have some advantage, and we have the technology and experience to push forwards,” Brouwer says. “We've also been tracking the market closely, and it’s changing slowly to a more sustainable market. Customers are starting to ask for more outrageous solutions which are technologically not always possible, but we can offer a lot which comes close to their needs and wishes.”

Heesen’s aim is to set standards for the entire yachting industry and lead the path to a more responsible future – and with climate change increasingly impacting the planet, there couldn’t be a better time.

Private Jets: Clive Jackson's Mission to Clean up the Skies