Alberto Galassi has a monumental mission on his hands. As CEO of Ferretti Group, the Italian bears the responsibility of not one, but seven, iconic boat brands: Ferretti Yachts, Riva, Pershing, Itama, CRN and Custom Line and Wally. 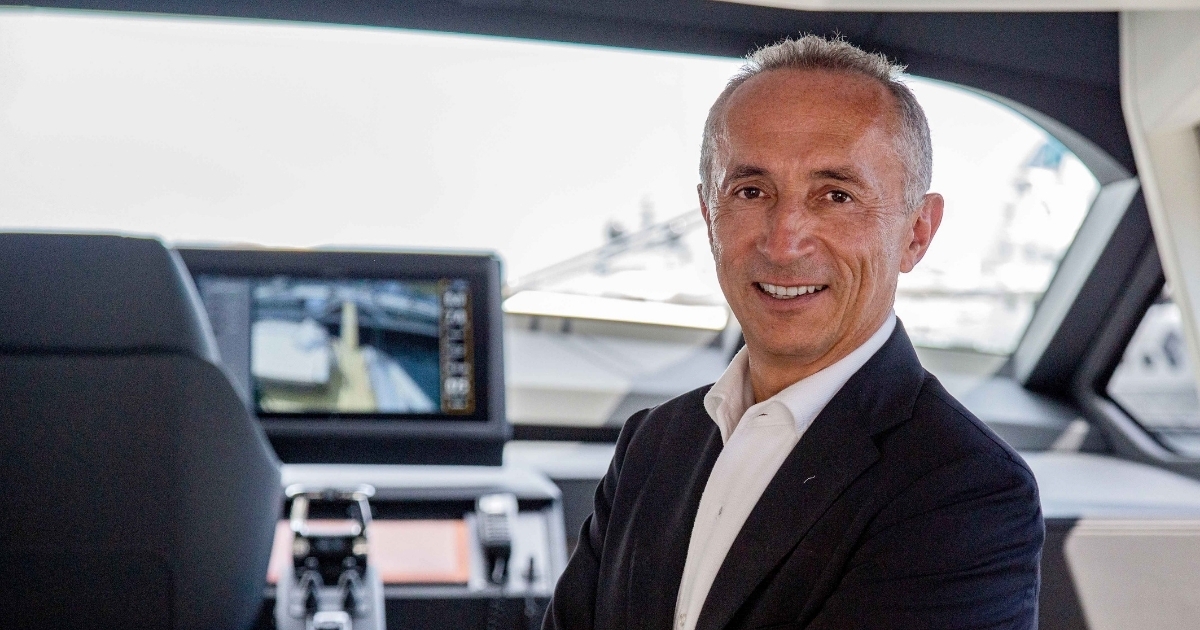 Credited with leading the renaissance of the group, Galassi has spent the last decade helping the company to re-establish its place on the yachting map while “building some of the most stylish yachts ever made and throwing the best parties”. The secrets to their success? People, passion and Italian power.

Ferretti was established in 1968 by brothers Alessandro and Norberto Ferretti who cut their teeth as agents for American firm Christ Craft. In 1971, the duo launched their primary vessel, a 10 metre wooden motor sailor, followed by their first of many motor yachts ten years later. They became known for their innovative approach to engineering, and in 1989 established a specialist research centre to further enhance their vessels. By the early nineties Ferretti was shipping boats to clients around the world. At the same time, it was winning trophies at both the offshore racing championships, furthering showcasing its engineering prowess on the global stage. 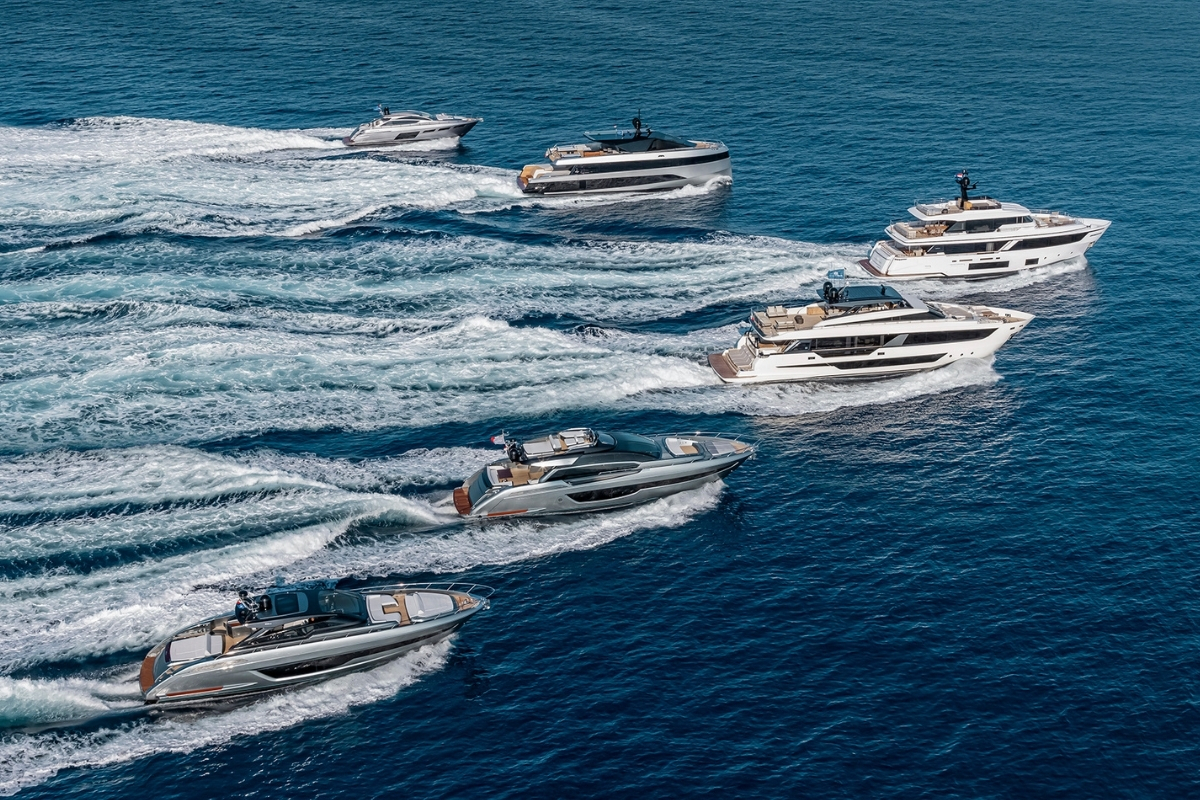 In the late nineties, Ferretti launched an acquisition campaign to bring together selected leading boatbuilders under the umbrella of a ‘group’. Starting with Custom Line in 1996, the business went onto acquire Pershing (1998), CRN (1999), Riva (2000) and Itama (2004). In 2012, Galassi became CEO and led the next phase of development, investing heavily into research and innovation, as well as processes and infrastructure. The group, headquartered in Forli, now has six shipyards across Italy and a portfolio which also includes recently acquired Monaco-based Wally, which joined the Ferretti family in 2019.  “Wally is the pioneer leading the path for the future,” says Galassi. “For anything new, different and ahead of its time, that’s where Wally comes in."

With Wally completing the group, Ferretti’s focus rest firmly on maintaining the legacy of its existing brands while modernising them in line with present day demands and innovations. This, Galassi admits, is the most complex part of his job. “You have to respect the brand and touch it with a soft hand because you cannot make a 180-degree turn after years of tradition and heritage. The complicated thing is to keep evolving while maintaining the iconic symbols, materials or performances of each brand.” 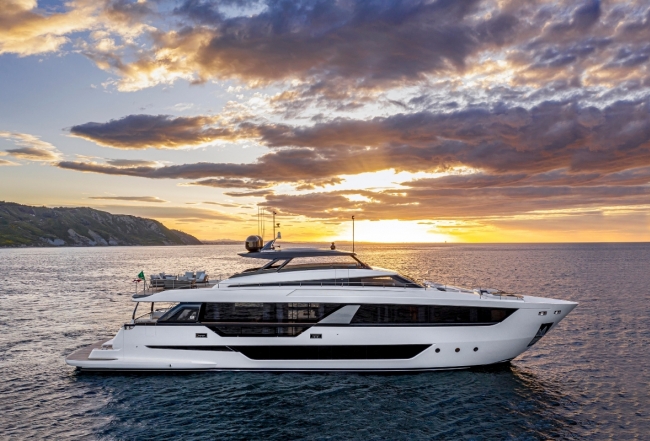 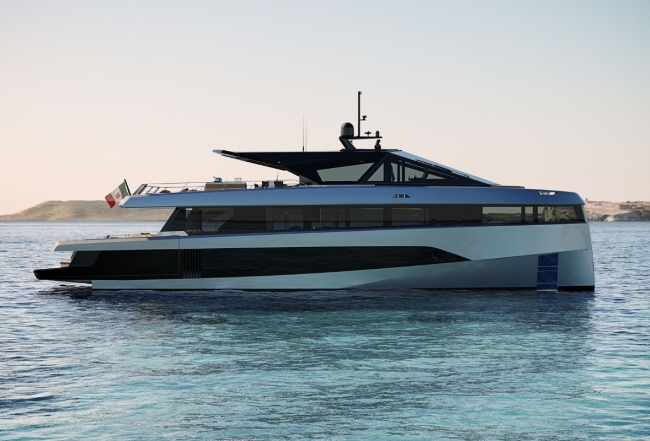 Riva is perhaps Ferretti’s most recognisable brand – or the “jewel in the crown”, according to Galassi, who has adored the brand since his father bought a Riva in 1974. “You cannot betray the origin and the heritage of Riva. You have to evolve to keep the tradition of the material and the elegance and keep the very sexy style,” he says. “At the same time, Wally has to remain super performing and disruptive, and Pershing must always be a jet fighter. You can't ignore the fact that they are the closest thing to flying with a jet on the sea is to be on the Pershing at 50 knots.”

Bringing seven brands together under one umbrella while maintaining their individuality was another challenge, Galassi admits. His strategy was to recruit dedicated teams for brand. “If you mix them, you're going to have a disaster,” he says. “There's no overlapping but, at the same time, by having the power of the group behind you, you have an industrial advantage in terms of purchasing and developing. How else can you make 50 models in five years?” 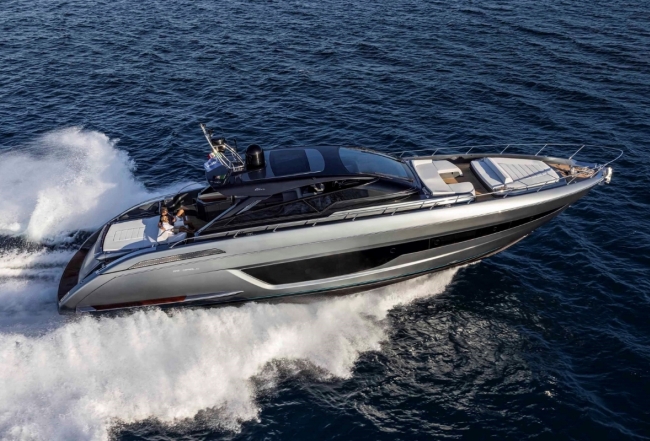 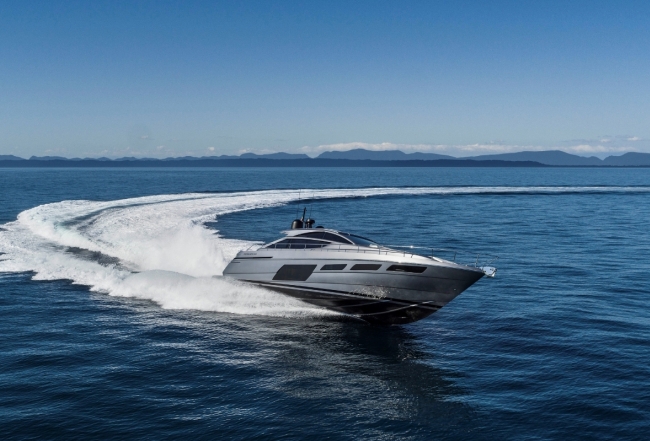 While each of Ferretti Group’s brands come with historical prestige, Galassi says it’s the people behind them that make them the success they are today. “I'm just the director of an orchestra made up of fantastic players,” he says. “There’s a team of dedicated, committed, hungry, focused, happy and aligned people that make the essence of Ferretti Group. All of the women and men in management positions are entrepreneurs in themselves. They manage their area like it it's their own company. One of the best things I did was hire a lot of young people and give them the freedom to make mistakes.”

Since its early days, Ferretti has been a face of Italian beauty and craftsmanship, working with Italian people, artisans and designers wherever possible. “My friend Domenico Dolce, the founder of Dolce & Gabbana, always tells me: “Alberto, condannati all bellezza: we are condemned to beauty,” Galassi says. “As Italians, it's in our DNA. We grew up being surrounded by beauty for generations. From the artisans to the supplier, to the furniture company, to the fabric company, there’s something more – either you have it, or you don't. We’re Italians, we’re not perfect, but I think we’re beautiful.” 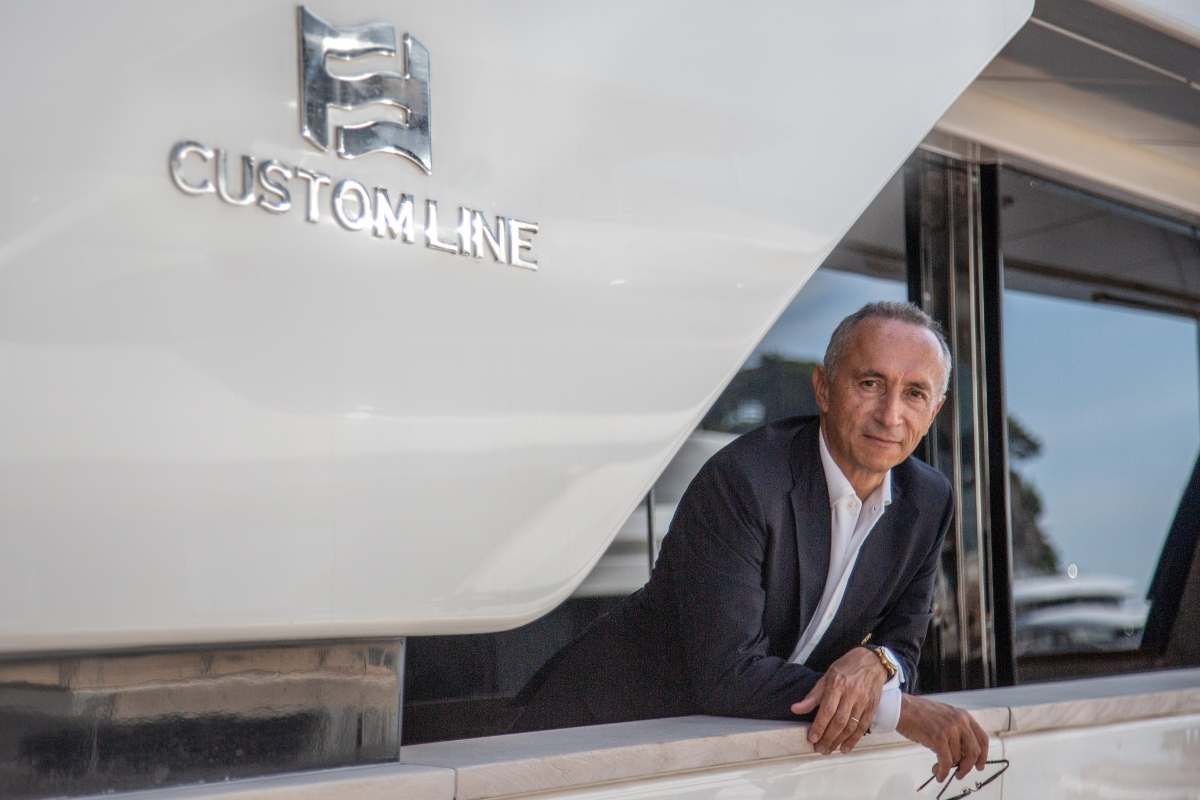 This Italian style will remain a foundation of the group as it continues to push the limits of engineering and invest in its future, which includes an increased focus on sustainability – including further investment into carbon fibre and hybrid technology – and continued expansion into security vessels – it’s aim is to become a major provider for Navy, coastguard, police and security forces worldwide. Galassi also wishes to launch a ‘services’ offering.

“I would like to enter what they call ‘the software around the hardware’ and provide services to the owners, like chartering, brokering and mooring. I believe that if you can provide to the owner the perfect package of boat plus services, you will be the number one.” He believes this will disrupt the market and be of value to his clients, who repeatedly tell him that the preciousness of time has been an important learning gained from the pandemic. 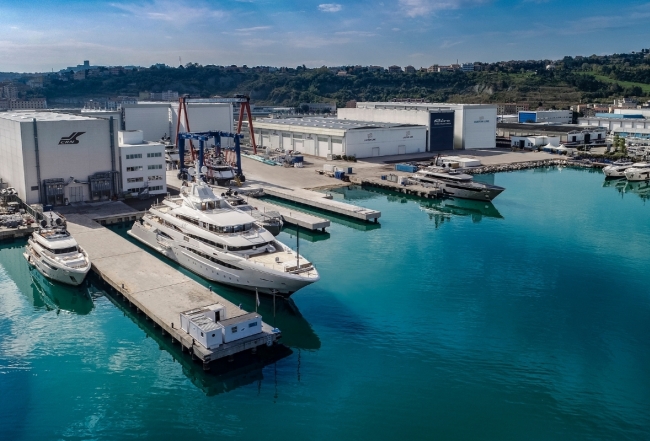 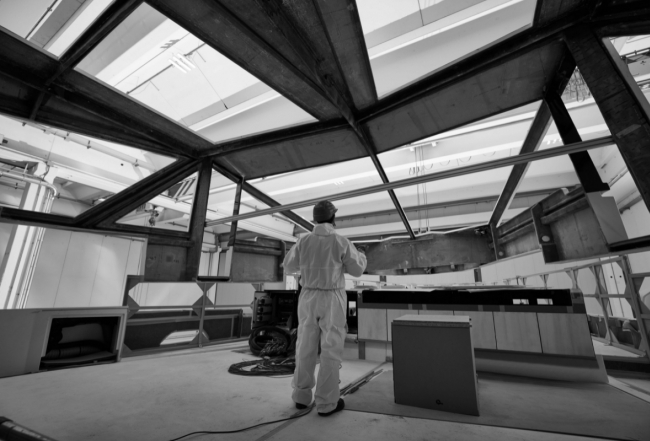 Italy was hit hard by the Covid-19 crisis in 2020, but Galassi reacted quickly to introduce health and safety measures and guide the group through the crisis, leading it to flourish rather than flounder in the face of uncertainty. The figures are evidence enough of its perseverance. Between 2019 and 2021, the group presented 23 new series and semi-custom models, and in the first six months of 2021, Ferretti Group revealed revenues of €457 million – 75% of 2020’s entire turnover.

“At the end of the day, a boat is freedom,” Galassi explains as he unveils five world premieres at Cannes Yachting Festival, including the Riva 68’ Diable, Riva 76’ Perseo Super, Pershing 6X, Wally WHY200 and Ferretti Yachts 1000. “It’s your private island.”