The seas of Greece were made to be explored by yacht. Its intricate shorelines hide undeniable beauty behind every turn, with shady pine trees reflected off glassy, turquoise waters and powdery sands hugging each coast. 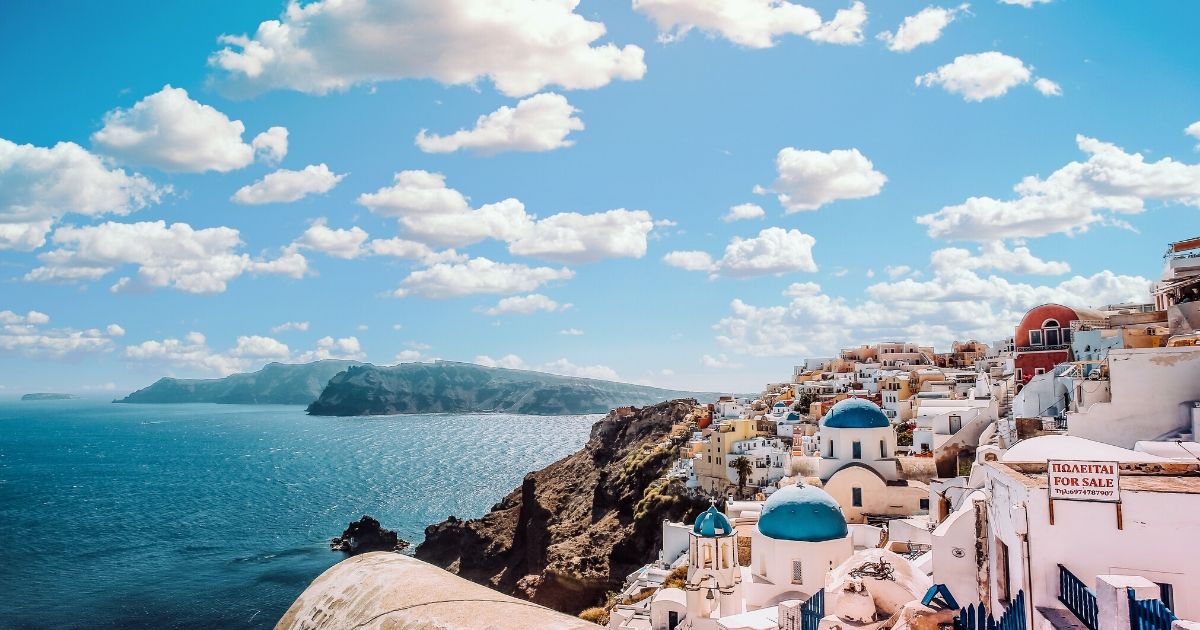 Hundreds of miles of undeveloped, virgin coastlines mean that intimacy and natural seclusion are integral parts of Greece’s charm. The Eastern Mediterranean’s mild climate favours yachting and sailing all year round and offers warm temperatures and brilliant sunlight even during the autumn months, amid the total safety which the seas of Greece are known for. Sweeping, cloudless skies await, with a refreshing summer breeze permeating each of the hundreds of quaint islands and uninhabited islets to be discovered. Secure waters and the element of privacy set the ideal scene for a yachting experience beyond compare.

Worldwide fame has not marred the beloved traditional character of Santorini; its uniquely amphitheatrical towns, like the beloved Oia, are gems of authenticity and breathtaking beauty. This is one of the best places on the planet to sail through the sunset or approach the mythical caldera by yacht. 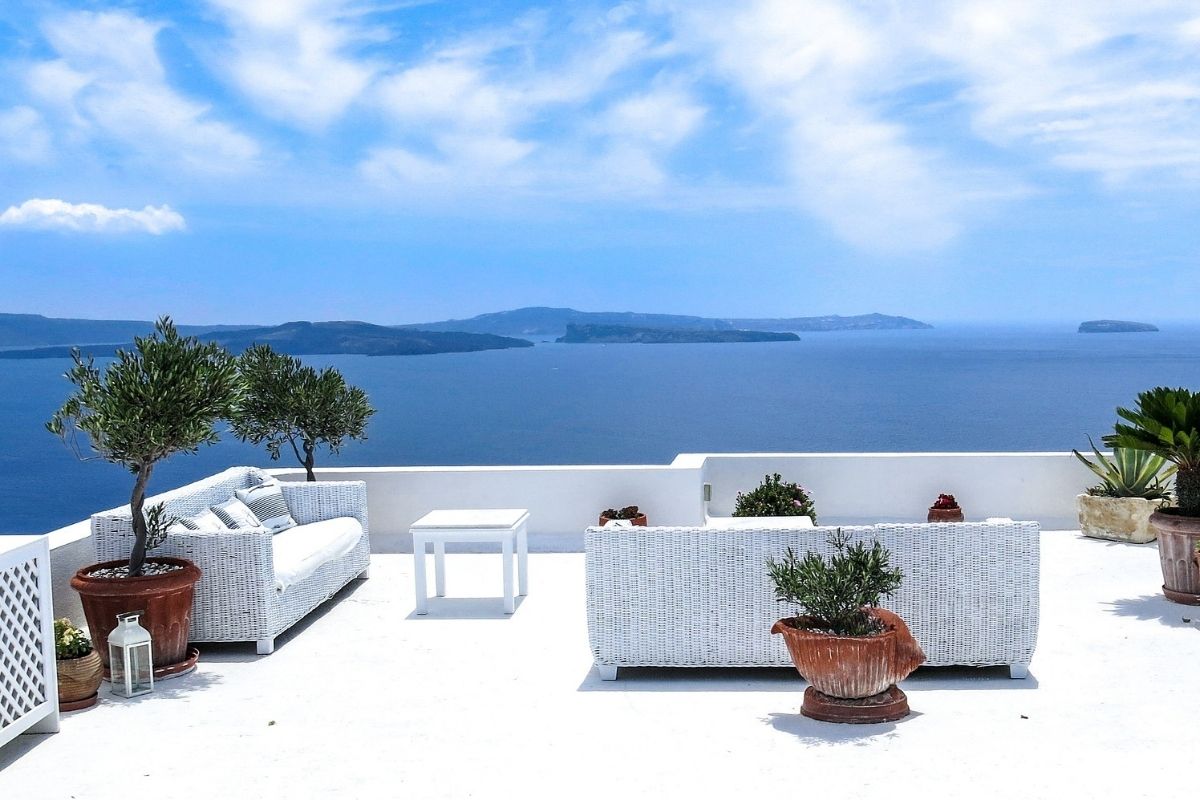 This well-known Cycladic island is coveted worldwide, and for good reason! Moor your yacht or sailboat in the New Port to discover the whitewashed alleyways studded with boutique shops and high-end restaurants; an unmistakable cosmopolitan aura abounds here. The characteristic 16th-century windmills are an intriguing cultural landmark and point to its fascinating history.

Sculpted by the sea over many millennia, the coastline of Milos is filled with natural rock formations that simply beg to be admired. Inspiration abounds here; this is where the world-renowned Venus de Milo was found, as well as several other poignant sculptures which now grace some of the world’s most highly visited museums. Many of its most radiant shores are only reachable by sea, like Kleftiko on its southern coast, so this is the ideal place for a sailing or yachting trip; Sarakiniko Beach is a definite must-see for anyone visiting Milos, for its spectacular views.

The Saronic Gulf simply wouldn’t be the same without Hydra! Only an hour away from Athens, this perfect break from the city features stunning Venetian mansions and traditional monasteries, as well as superb pebbly beaches. Dock your yacht near its picturesque port to enjoy old-world, cosmopolitan vibes; whilst in Hydra, consider also visiting the alluring Poros and Spetses on a relaxing day trip.

Brimming with personality, Kos is a stunning member of the Dodecanese island group studded with palms and filled with stories of a vibrant past. Its shady and cool Plaka Forest is inhabited by peacocks, making it the perfect place for a nature stroll. Kos is also where you should break out your diving gear, with intriguing shipwrecks and bustling marine life to peruse on an undersea excursion. Also, sail to Kastri islet for a getaway to a destination of traditions and rugged, untouched beauty.

Majestic city walls are an unmistakeable Rhodes landmark, and are best admired when approaching the island by yacht. This gorgeous capital of the Dodecanese has been dubbed “The island of the Knights” because it was conquered during medieval times and turned into a thriving cosmopolitan centre; now, the Medieval City of Rhodes is a UNESCO Cultural Heritage Site which should absolutely be explored.

The Sporades are most easily discovered with the charming Skiathos as a home base! Small distances between islands mean that the captivating Skopelos and Skyros are some of the best destinations to tour by yacht or sailboat; however, be sure not to miss the picturesque Skiathos Port as it’s well known for its charming houses and lovely harbour. 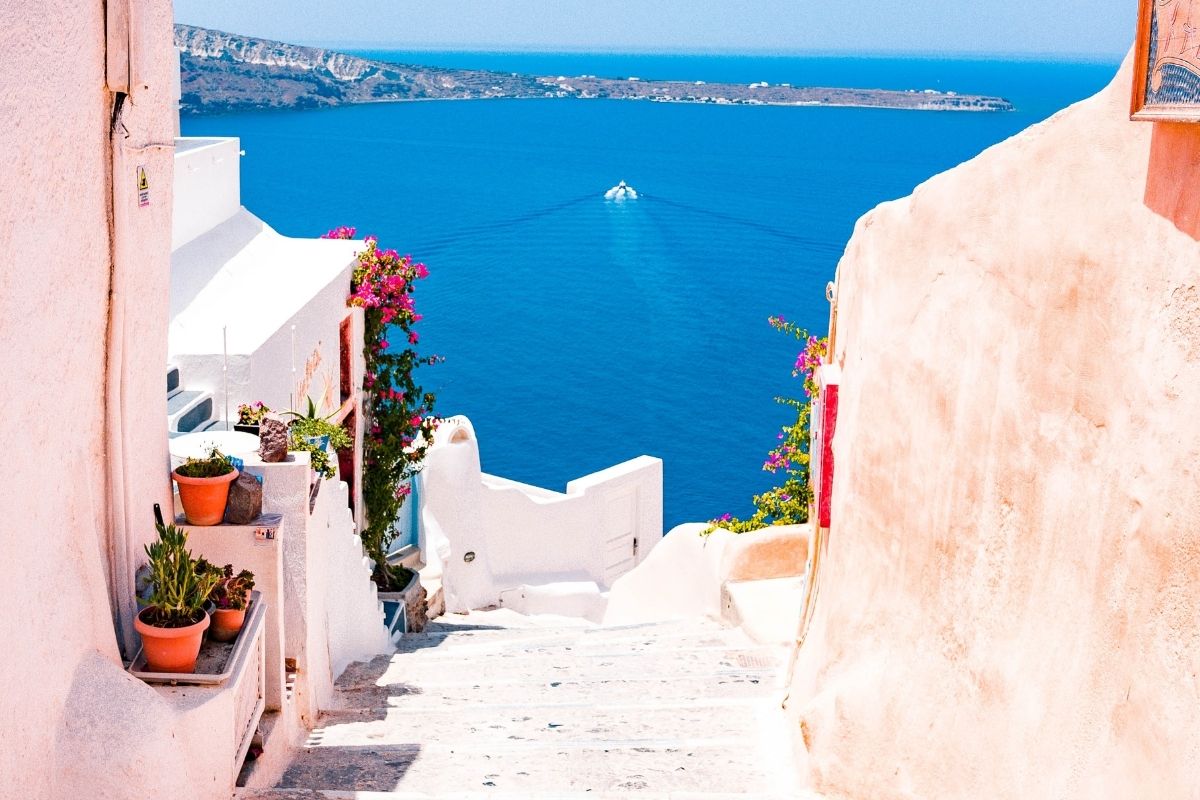 This stunning member of the Sporades is characterised by its lush orchards and olive groves; it also hosts an array of wildlife at its National Marine Park, which is home to the Mediterranean monk seal, as well as dolphins and rare seabirds, and is surrounded with islets that are best explored by yacht. Its postcard-perfect Votsi Bay and Agios Dimitrios Beach are known for offering wonderful sea and sun as well as peaceful seclusion.

The crown jewel of the Ionian Sea, Corfu is as cultural as it gets when it comes to the Greek islands! Its intriguing history has offered it some truly stunning architectural gems which display Venetian, English and French influences, including the Achillion Palace which was built for the Empress of Austria in 1890. Its beaches are surrounded by viridescent forestry and perfect for approaching by yacht or sailboat.

The oasis of the Ionian Sea, Lefkada is a verdant paradise, characterised by beaches that are more easily approached by yacht due to the steep ocher-toned cliffs which they are enveloped by. Porto Katsiki and Egremni are two such coves which are complete must-visits for their crystal clear waters and pale sands. Lefkada is particularly well known for its picturesque, traditional villages; a perfect example of this is Nydri, easily approachable by yacht as it is situated on the island’s lush coastline. 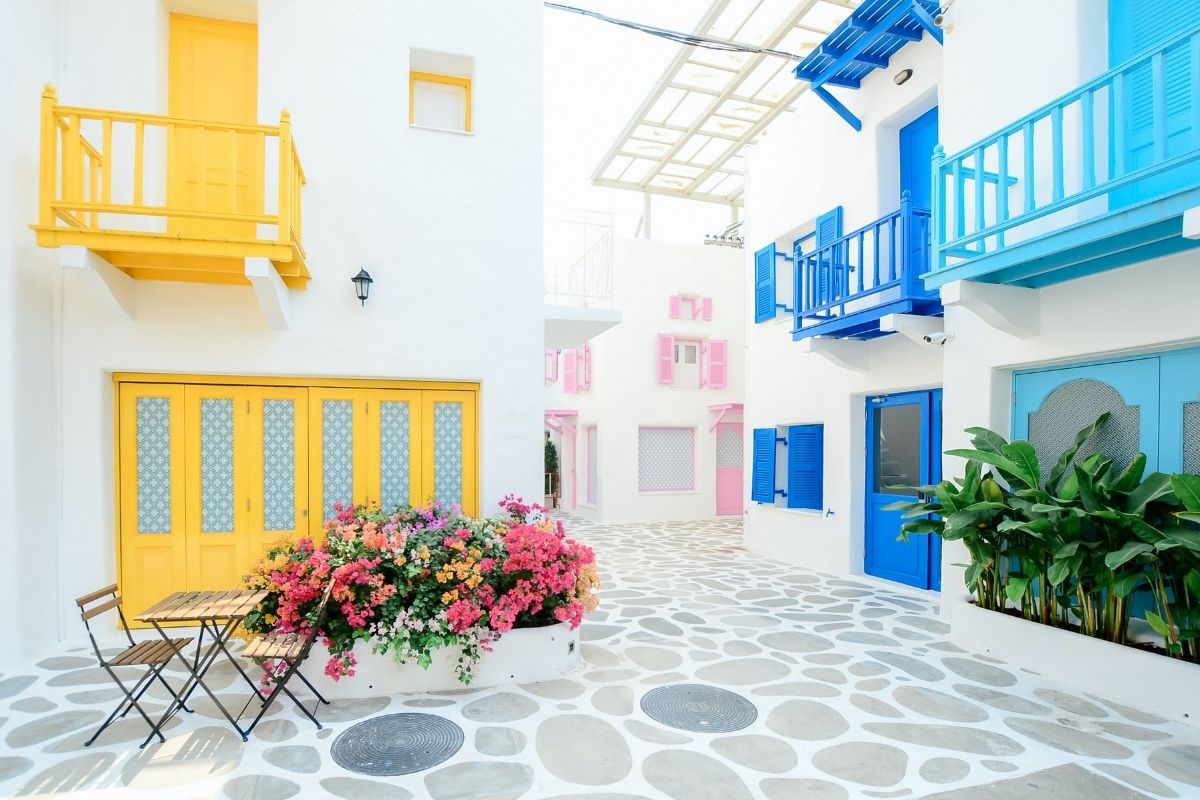 Odysseus spent ten years trying to reach this island, and we can tell why! This tiny Ionian haven sparked the notion of “nostos”, a literary term which has coloured the lives of Greeks and the entire world. With a population of a little over 3,000 inhabitants, explore this island’s idyllic coastline by yacht in a single afternoon as the sunset colours its crystalline waters.

Among the 20 most beautiful islands in the world, Paxos has been renowned throughout history for its mythical allure and rugged, natural scenery, including the Blue Caves of Paxos on its west coast. Its capital, Gaios, looks as perfect as a postcard; but rather than whiling the days and nights away in its quaint seaside cafes, take a yachting tour to Antipaxos to discover the gorgeous Voutoumi Beach.