When it comes to making bucket list dreams and experiences come true, John Sutherland is the man A list celebrities, millionaire businessmen and VIPs have on speed dial. 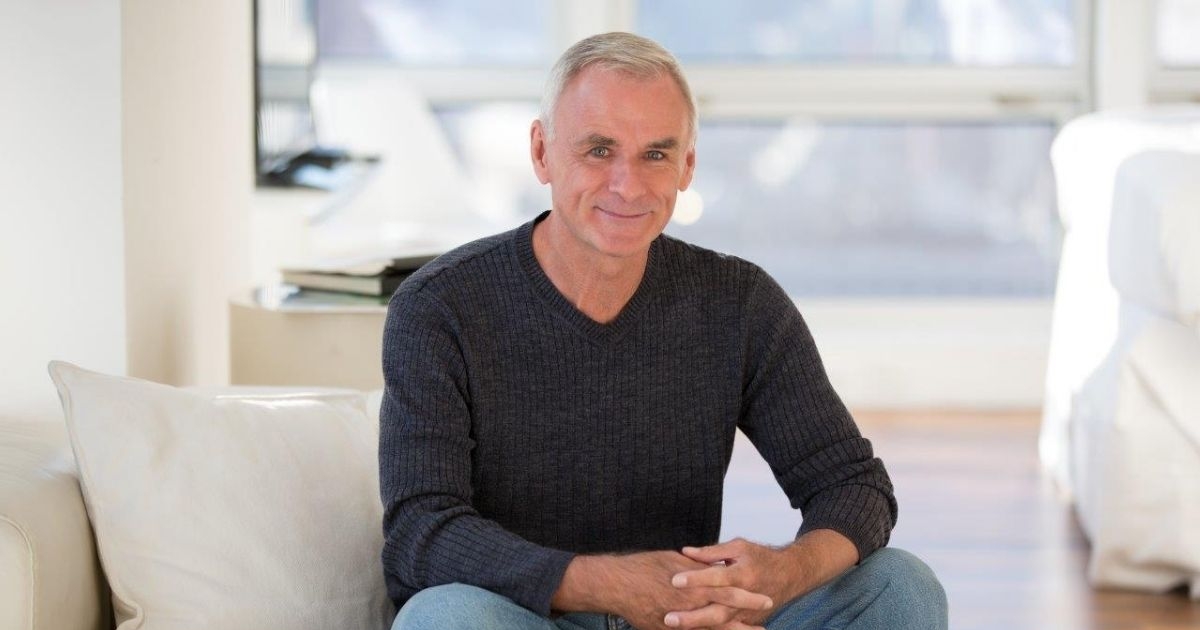 Whether your heart’s desire is to ski down a black run alongside a world champion, play chess with Garry Kasparov, brainstorm with leading business magnates at Richard Branson’s Necker Island, or watch spellbound as Andrea Bocelli serenades you at a private concert in his own home before joining you for dinner, John can make it happen.

The Asia based travel and lifestyle consultant has built a lucrative business out of turning the hopes and dreams of HNW individuals into a reality. Along with partners including the Aman hotel group and amfAR as well as international banks, charities and private jet brands, he specialises in delivering unique and luxe one-off events in some of the world’s most exclusive destinations.

So how exactly did a Scots-born music promoter make the shift from travelling around Europe running stadium tours for Celtic rockers Runrig to delivering bespoke and unique once-in-a-lifetime experiences in far flung corners of the globe?

John takes up the story. “I worked in the music industry in Scotland promoting my own shows and toured all over Europe for three years with Runrig, who were at the time the most famous Celtic rock band in Scotland. 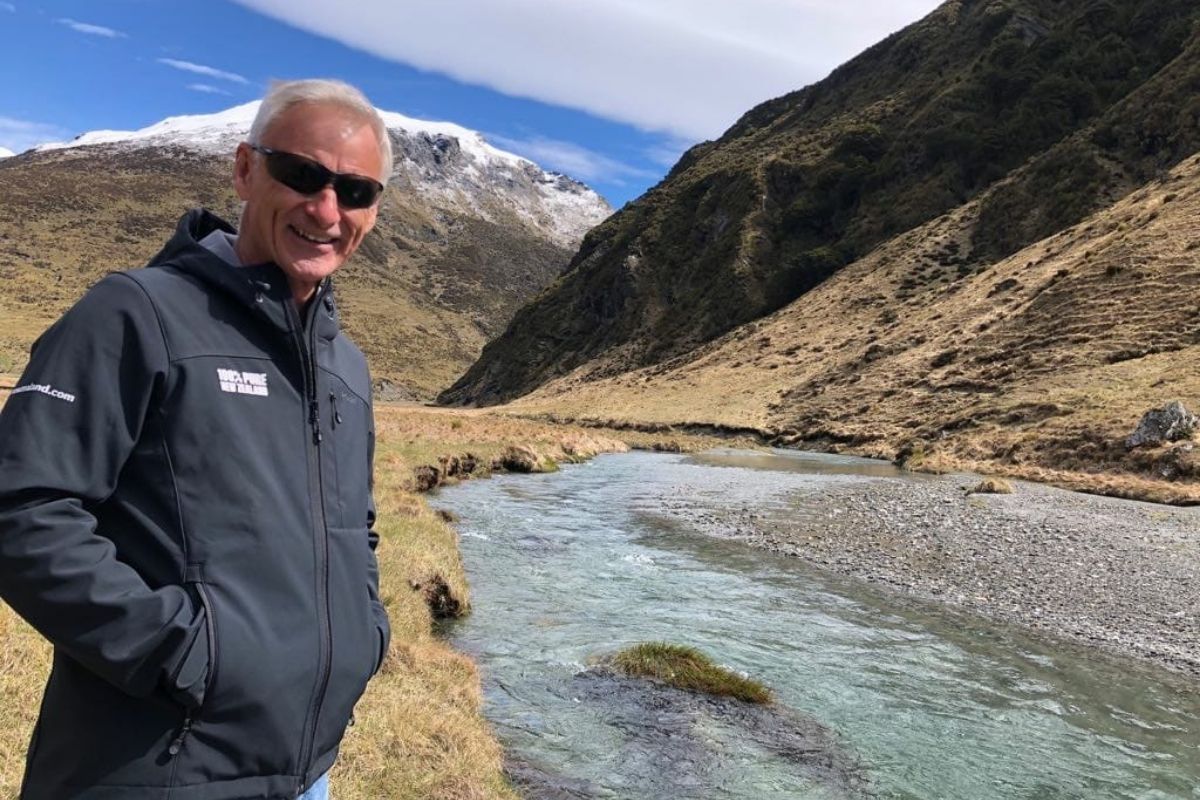 “I ran their merchandising business and accompanied them on gigs at stadiums where they supported Rod Stewart, U2 and The Rolling Stones.

“It was a great ride but in 2000, I started to feel very unsettled and decided to travel to Asia for a few months. I landed in Jakarta and was immediately offered a job in financial services, which I accepted. That was 20 years ago and I never looked back. I went for three months and never went home!”

When a friend asked John to join them in starting up a new luxury travel venture in Asia in 2009, he decided it was time for a change and took the concept and ran with it, creating unique high-end travel adventures for discerning clients. 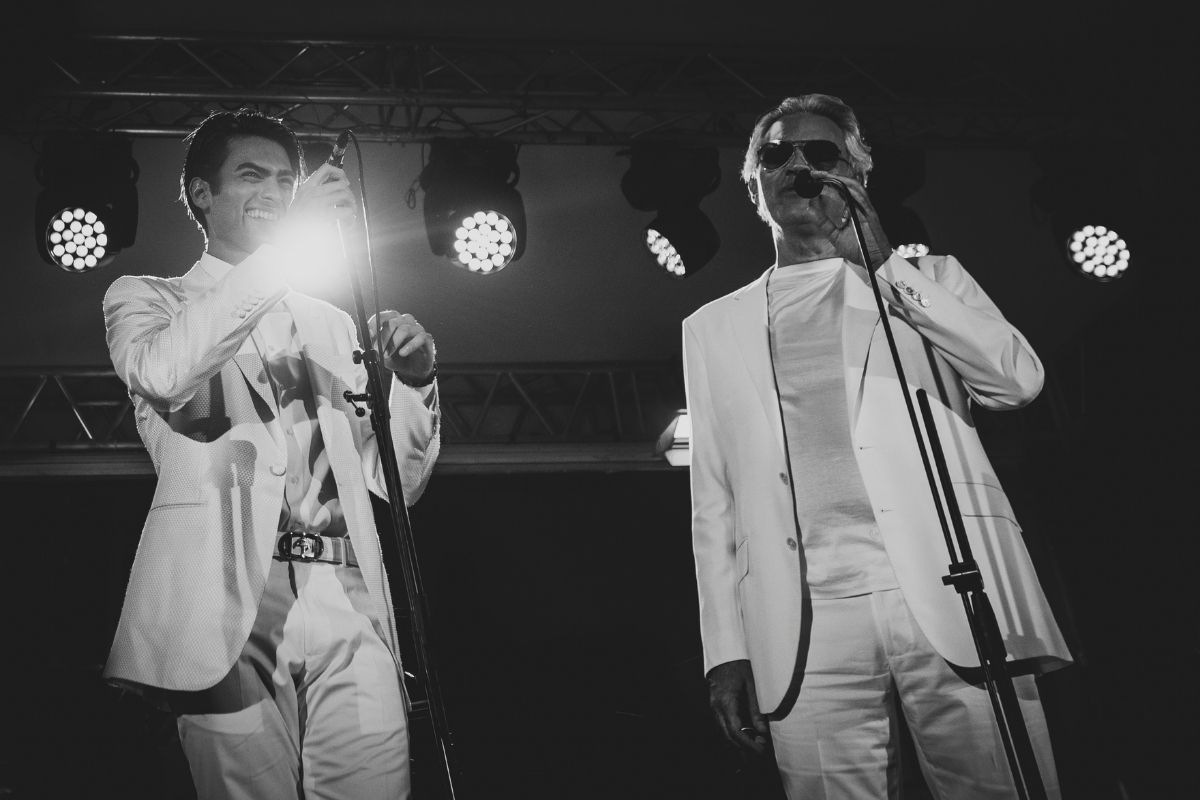 He reels off some of his most memorable successes; castaway style trips to Rang Noi, a privately owned island in Phuket, supercar tours in Ferraris and McLarens encompassing Michelin-starred stopovers in the Black Forest and Lake Como, a private Patagonia glacier cruise, African helicopter safaris, Formula 1 high jinks in Iceland and, last but not least, a round of golf at the world’s most legendary club, Pebble Beach in California.

“One client of mine, a junior chess champion, lives in Portugal,” he elaborates. “He called me up to ask if I could organise something chess-related for him so I arranged for Garry Kasparov to fly from New York to Lisbon and spend a couple of days playing chess with the client, which he loved.

“We had an Indian party who were up in the Himalayas looking for snow leopards. They hadn’t found any and came to us asking if we could help them find some. Snow leopards are very elusive but I talked to National Geographic’s Steve Winter, one of the world’s leading big cat photographers, and asked him the best way to do this. 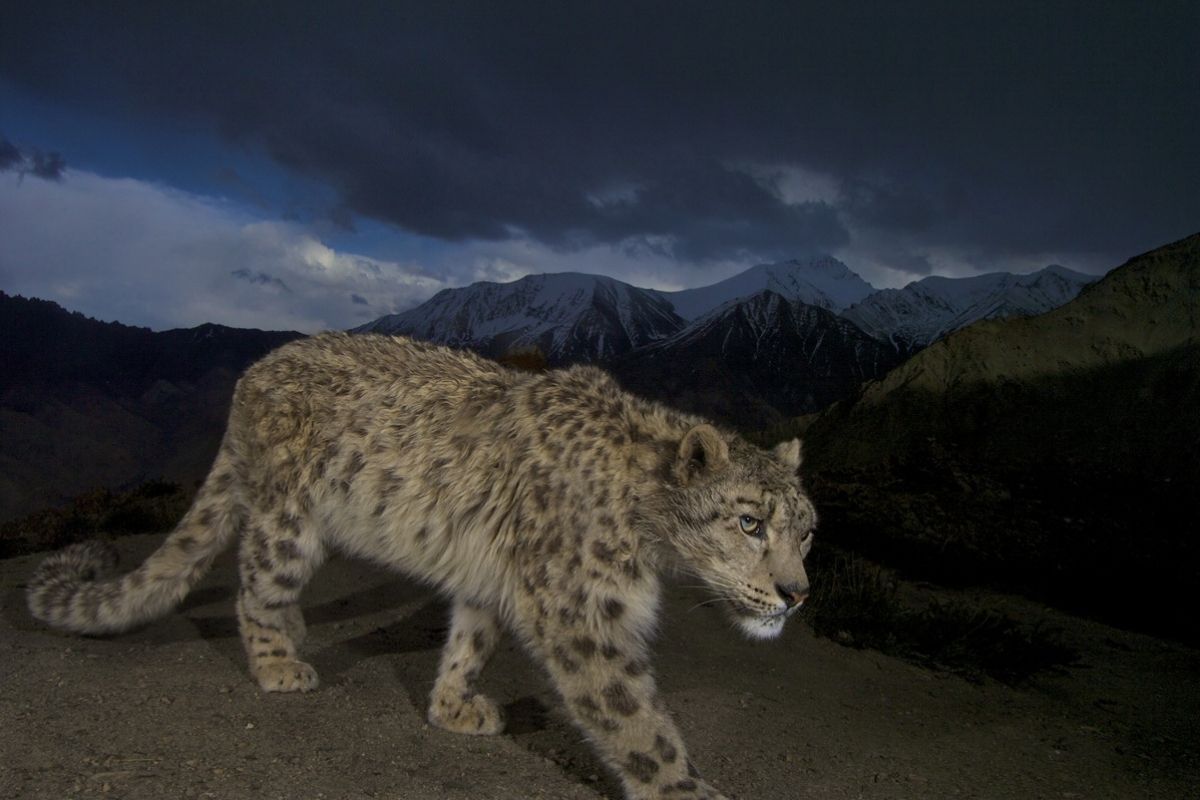 John has even managed snow leopard sightings for clients in the Himalayas (Credit: Steve Winter)

“He put me in touch with his contact and I got the trackers out there a week in advance of the client’s arrival to find the best observation spots. The outcome was that on the second day of their trip, they saw a snow leopard. The day after, they spotted one that had just made a kill. They ended up enjoying multiple sightings over the course of a 10 day trip and they were ecstatic. I was delighted too. I try to do everything I can to make it work out and that’s how I get my satisfaction.”

Is there nothing that John can’t pull off? “I have a client who would like me to source tickets to attend Vogue’s Met Gala in New York,’ he confides. ‘Anna Wintour personally selects the guests herself. I have lots of good connections and that is a situation that I’m working hard to make happen right now but there are times when it can be difficult to deliver.”

I’m intrigued to hear how John has managed to assemble such a stellar contacts book but he assures me there’s no mysterious secret – it’s simply down to good, old fashioned hard work. 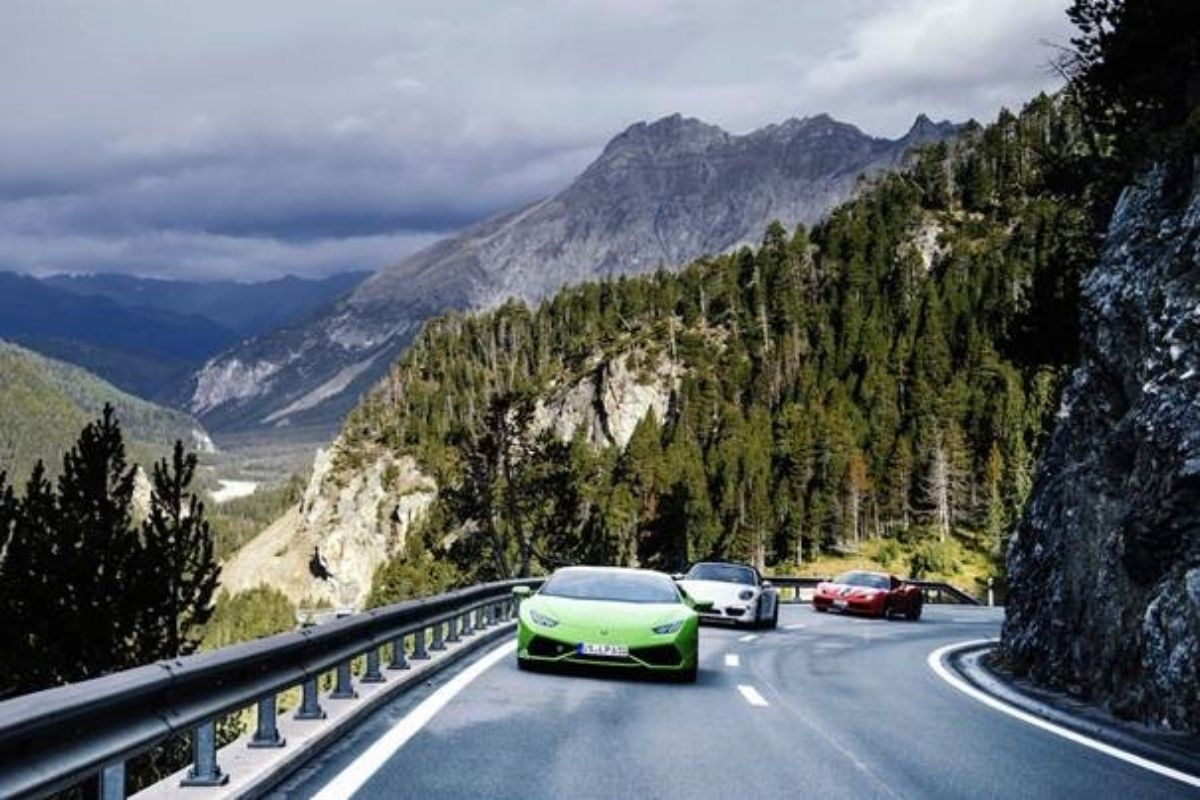 Ever fancied participating in a road rally?

“When I started out, I felt the key to success was to identify the best people with proven track records who could come up with the goods in the countries I wanted to work in. I spent a lot of time researching the right people to work with in each destination before I started sending clients to these places. You need good partners and I’m a great believer in collaboration. I’m lucky enough to work with some really good people.”

Given his extensive budget-busting travels, which region does he rate as a world beating destination?

“New Zealand is fabulous,” he enthuses. “I’ve sent a lot of clients on helicopter trips over their mountain ranges. And Rang Noi, a private island off the coast of Phuket, is stunning.” 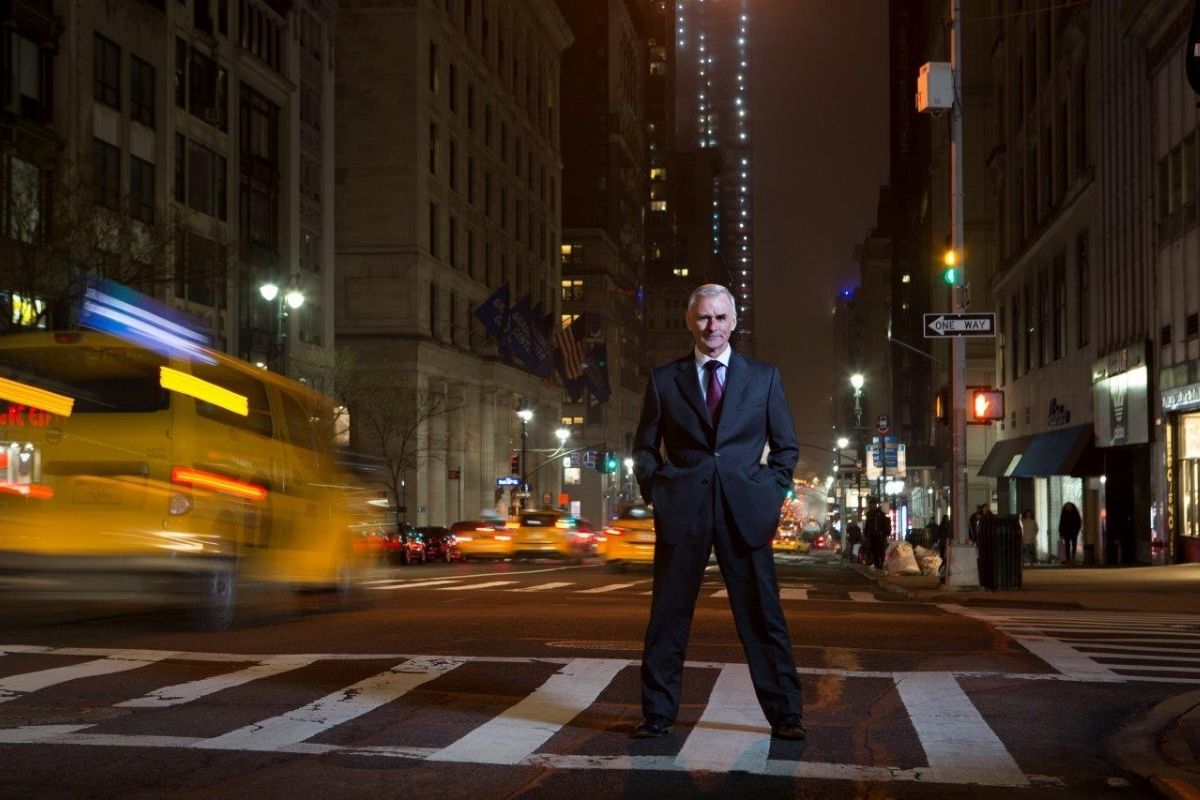 John’s typical clientele include UHNWIs, celebrities and business leaders from varying age groups, the majority of whom want to do things they might have dreamed of when they were children and often, they will take their requests to John.

“They wait until they have reached a point in their lives where they can afford to take their families away to share it with them,” he reveals. “I always think if you can stir people’s emotions and make them laugh or cry, you have done your job, and they’ll never forget that.

“This sector of the population can stay in 7 star hotels and are used to an enormously high level of luxury, but the concept of luxury has a totally different meaning for them.”

With a business built largely on word of mouth, John cites creativity and patience as the key qualities to longevity and success. 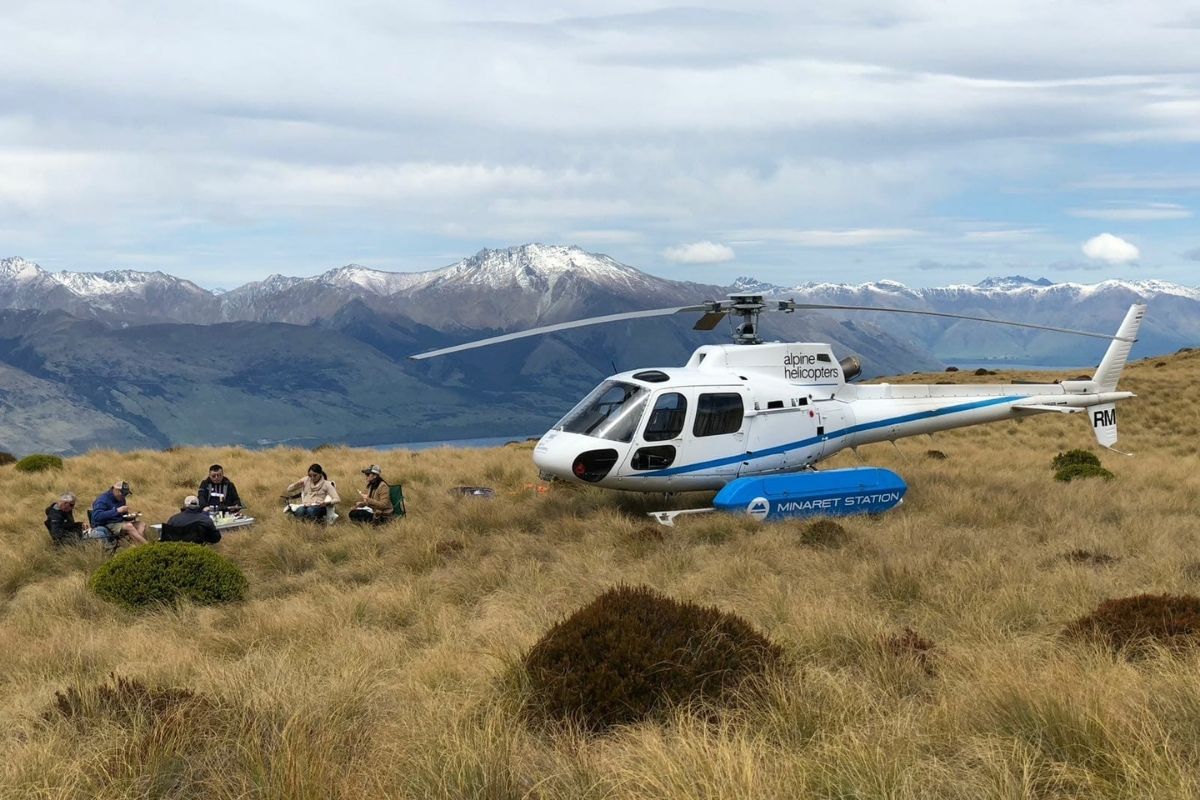 “It takes longer to build your business when you are doing it purely on recommendation. You have to be creative. And we also have to wait for the borders to reopen in 2021 before we can really move forward.

“In the next year, I will continue to work on developing Rang Noi in Phuket, which has two eight-bedroom villas and an amphitheatre in the garden, which would be an amazing venue for live acts. I’m looking forward to getting international artists on that island. It’s discreet, private and a high net worth idea of paradise.

“I’m also developing a tourism drive in Asia with sustainability and the ability to empower local communities at its heart. And I’m planning an annual event with amfAR in Asia which will hopefully kick off in 2021. So I’m keeping busy!”